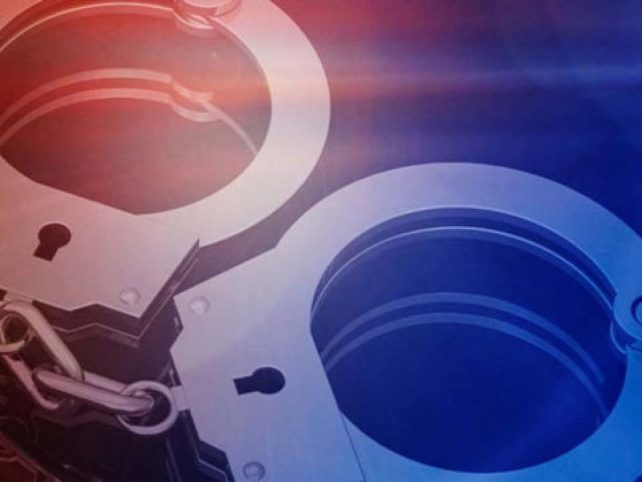 A Calibishie man is expected to face the court tomorrow following his arrest for possession of over 2000 rounds of ammunition.

At the time of the interception, the vehicle was being driven by Kenny James Phillip of Calibishie who resides in Picard, Portsmouth.

According to Carbon, a search was conducted and one 9mm pistol and six rounds of 9mm ammunition, as well as .40 caliber pistol and 50 rounds of .40 ammunition was recovered and seized.

Phillip is expected to appear before the court tomorrow where the charges will be read to him. He is represented by attorney-at-law, Tiyani Behanzin.