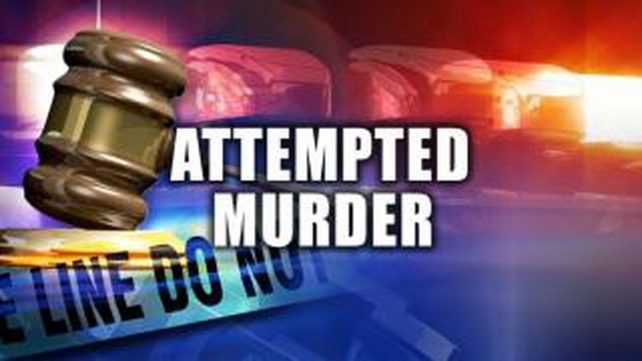 Kieron Graham of Bena Ravine, Canefield, is now on remand at the Dominica State Prison following a charge of attempted murder of his mother, Claudia Degallerie.

Graham was brought before the Magistrate court today where the charge was read to him and since the matter is indictable–expected to be heard before a judge and jury– the accused was not required to enter a plea.

It is alleged, on February 22, 2021, at Bena Ravine, Canefield, Graham attempted to murder Degallerie.

At the hearing, the prosecution objected to bail as Police Prosecutor, Inspector Davidson Cadette told the court that Degallerie is still nursing serious burn wounds at the Dominica China Friendship Hospital (DCFH).

“Your Honour, the Virtual Complainant who is the defendants mother  is still at the hospital and we fear that if the defendant is granted bail, he may definitely interfere with the witness,” Inspector Cadette stated.

He added that given the serious nature of the offense and the stiff penalty attached if found guilty, “we also believe, Your Honour, that the defendant does present as a candidate for flight risk so we ask that bail be withheld at this time.”

Chief Magistrate, Candia Carette-George agreed with the prosecution’s grounds for objection and denied bail for the accused.

The matter was adjourned to June 22,2021, for Preliminary Inquiry (PI) to determine if there is enough evidence to have the matter tried in the High Court.

Graham was not represented.