Former Deputy Leader of the United Workers Party (UWP) was released on Wednesday afternoon after he was charged with obstruction.

He was taken into custody on Wednesday morning as the police investigate disturbances and violence in Roseau on the night of February 7.

He is expected to appear in court in April for trial.

He is the second high-profile member of the UWP to be questioned by the police in the matter.

Thomson Fontaine was arrested last Sunday but released without charge. 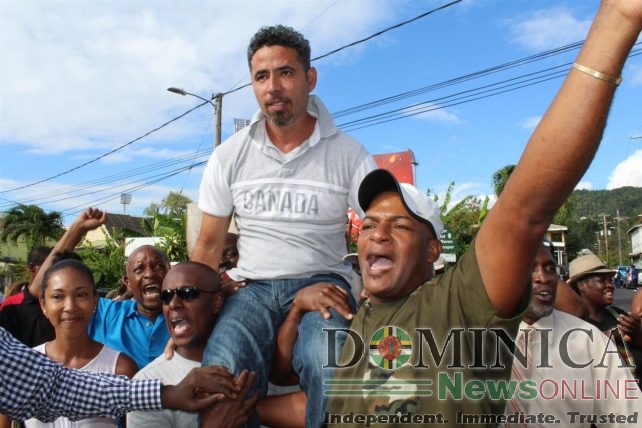