The police have released Dr. Thomson Fontaine but he has been told that he should return to Police Headquarters on Monday at 9:00 am.

He was released pending further investigations.

After his release Fontaine was greeted by a jubilant crowd which shouted, “Free Dr. Fontaine” and “Skerrit must go.”

He was carried through the streets by some in the crowd.

He was picked up moments after he left his radio show on Q95 by members of the Special Security Unit (SSU) on Sunday afternoon.

The reasons for his arrest remain unknown as this time. However, his home was searched by the police on Saturday.

Opposition Leader, Lennox Linton, said in a Facebook post that Fontaine was taken into custody “under instructions from the Skerrit dictatorship to imprison him for speaking the truth and standing up for the good of Dominica.”

After learning of Fontaine’s arrest, a crowd quickly gathered outside Police Headquarters.

Police in military wear kept a heavy presence in the area. 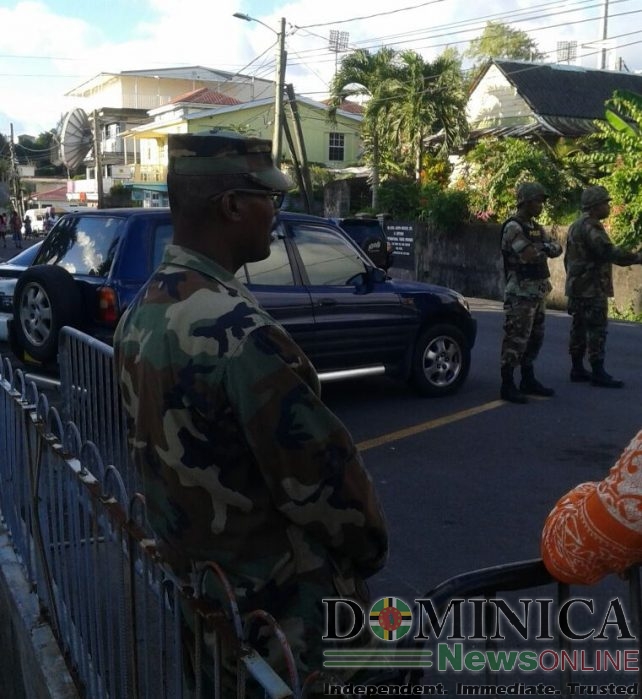 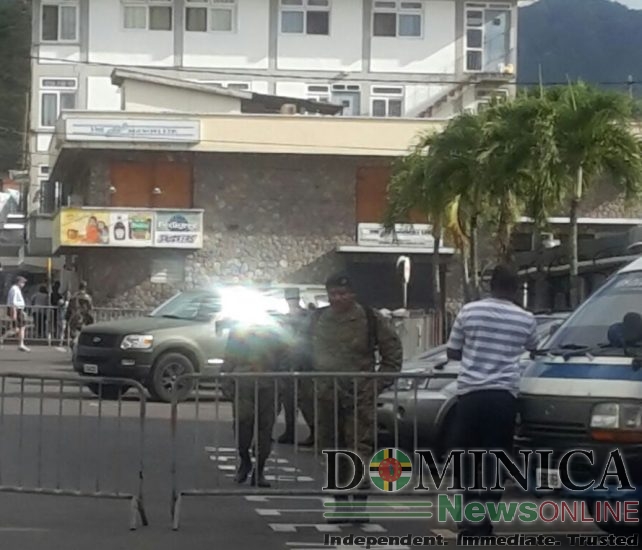