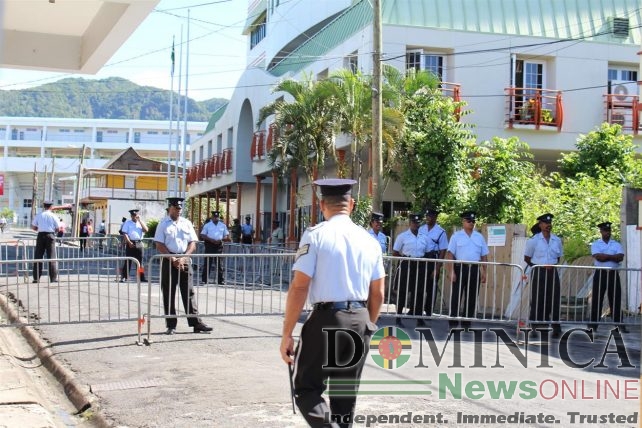 The police are maintaining a heavy presence in a section of Roseau where a public meeting is set to take place on Tuesday.

The meeting is organized opposition parties in Dominica including the United Workers Party (UWP) and to a lesser extent the Dominica Freedom Party (DFP).

It will demand the resignation of Prime Minister, Roosevelt Skerrit, and his cabinet for allegedly mismanaging the Citizenship by Investment Program (CBI), the selling of diplomatic passports and diplomatic immunity and building dependency among the people while poverty increases, according to UWP leader, Lennox Linton. 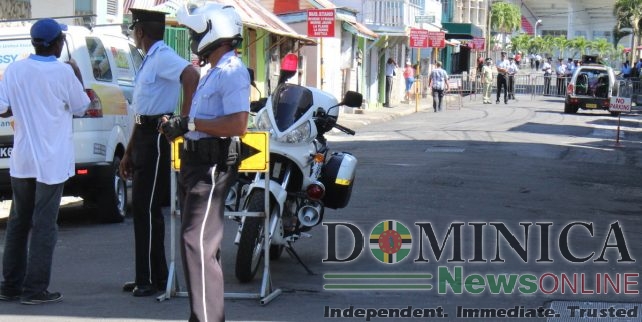 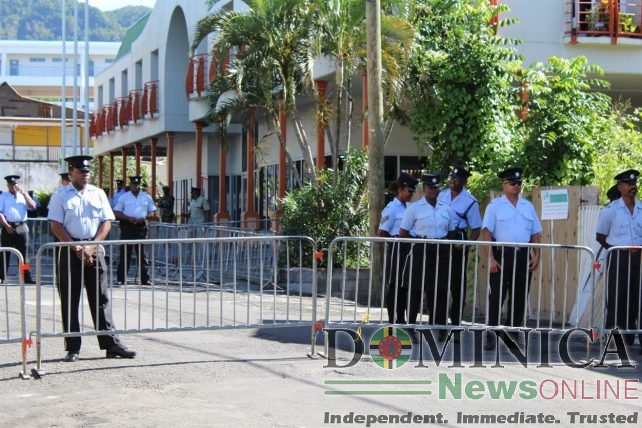