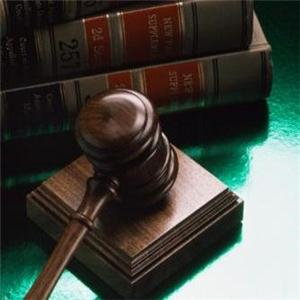 A Mexican citizen who overstayed in Dominica may have gotten a lucky break to remain here as she is the mother of a new born national.

Mason Salas appeared before Magistrate Candia George at the Roseau Magistrate Court Thursday afternoon and pleaded guilty to the charge of overstaying without presenting herself to an immigration officer.

According to police prosecution, the defendant has been illegal in the state since February 15, 2010. Salas reportedly arrived at Dominica’s Melville Hall Airport on November 15, 2009 and was granted three months stay.

She was arrested and charged with the offense last week when she went to the immigration department seeking to process a passport on behalf of her new born.

It was at this time that police probed and inquired further into Salas’s status on the island. The defendant indicated that she knew she was committing an offence but did not pay a visit to immigration officials because she was pregnant.

Police prosecution requested from Magistrate George an order for removal of the defendant from the state.

“I am requesting that the order of removal not be effected, that she has given birth and is breast feeding a child who belong to the state,” defense attorney, Henry Shillingford submitted before Magistrate George during a plea in mitigation on the defendant behalf.

There was at no time a discussion in the court as to why the defendant was not pursued by authorities during the last 15 months she has been illegal on island.