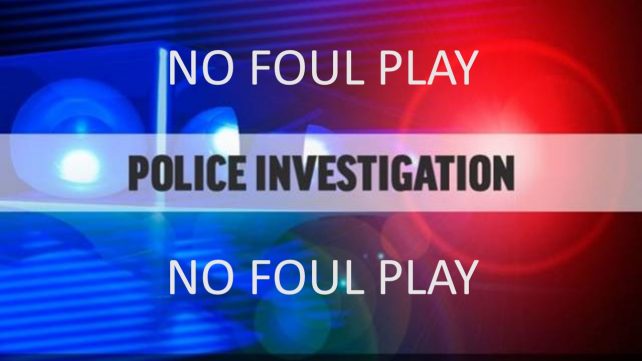 The police have dismissed claims of alleged homicide and sexual assault in the death of a Grand Bay woman who was found in the bathroom of her home on September 12, 2021.

Reports and photos have been widely circulating over social media of the deceased, and while theories abound, Dominica News Online (DNO) sought confirmation from the police who informed us that following their investigation, there was no sign of foul play or rape in the death of 58-year-old Merlyn Blanc of Grand Bay.

As a result, the police say the matter is being treated as a sudden death pending a postmortem.

DNO also spoke to a family member who rubbished the rumors and disclosed to us that Blanc suffered from mental illness.