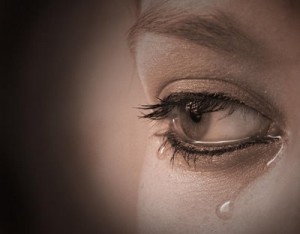 A Swiss tourist was sentence to pay the court $500 forthwith or in default spend three months behind bars.

Alexandra Jokoo, 28, appeared before Magistrate Evalina Baptist at the Roseau Magistrate Court this morning and pleaded guilty to possession of marijuana.

According to the facts of the case, on June 4 the defendant was searched by port security officers at the Roseau Ferry Terminal while passing through immigration checkpoint and a clear plastic bag containing seven grams of alleged cannabis was found in her purse.

The suspect was held by port security who called police.

“I do not know anything about that,” Jokoo told police initially. “I am sorry, I do not want to get myself into trouble,” she told authorities over the weekend as they carried out investigations at the Police Headquarters.

Lawyer Wayne Norde made a mitigation plea on the defendant’s behalf. Norde told the court that the defendant was remorseful and pointed to tears coming from her eyes while she was on the stand. The lawyer added that she had already spent three days in a prison cell, and requested that she be discharged.

In handing down the sentence, Magistrate Baptist considered that the defendant pleaded guilty but ended in saying, “I am very concerned of the effect of this drug on society.”