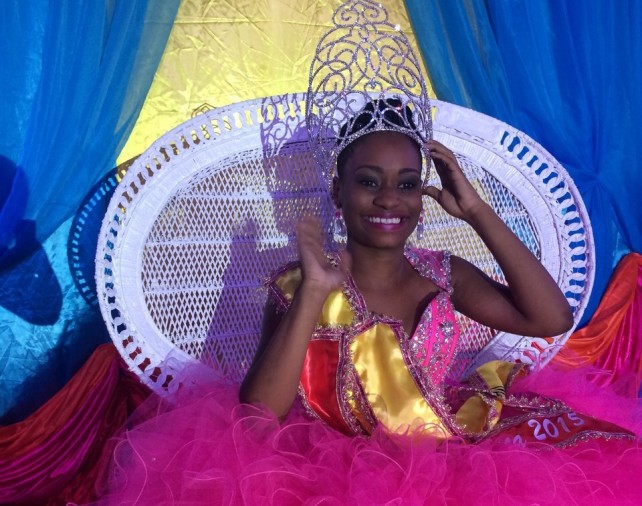 Lecreesha Wallace, representing the Portsmouth Secondary School and sponsored by Ross University School of Medicine, has captured the title of Miss Teen Dominica 2015.

The show took place at the Windsor Park Stadium on Sunday.

Second Runner Up is Tonilia Elie of the Convent High School. She also won the award for Best Performing Talent.

A total of seven secondary schools participated in the event.