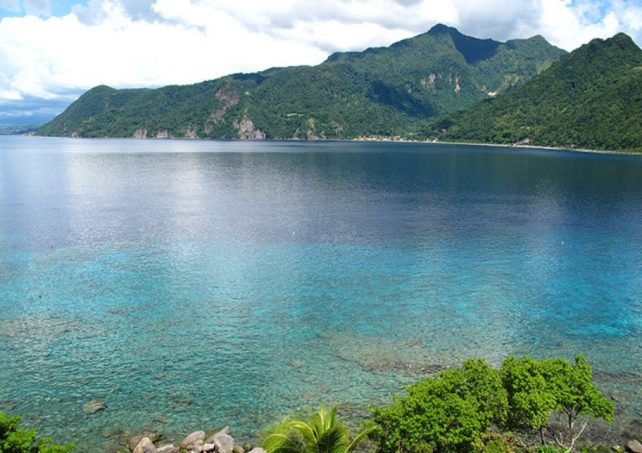 The 21st century contemporary Dominica is perhaps not unlike any other Caribbean island today. The hustle and bustle of every day, public servants delivering on the agenda of elected parliamentarians, a private sector providing goods and services for a diverse population pursuing their hope and dreams.

Conversely, 400 years ago, the Caribbean, was not known as the tourist destination of choice as we know it today, but a theatre of war between European powers jostling for newly-discovered ‘ islands. The islands of the West Indies were coveted not for their picturesque beauty, but for the purpose of colonisation and planting grounds on which to establish their sugar and tobacco plantations from which, as time would tell, was a source of imminence wealth which transformed Europe into the behemoth commercial hubs they have become today.