Dominican author, Damien Shillingford, who resides in the US, has published his first novel, “I am King: Book One”

Shillingford was born in Dominica and moved to the US at the age of ten.

He says life on the island shaped his early years and continues to influence his art and writing.

Shillingford told Dominica News Online that he has always wanted to be a writer, specifically fantasy, because it captured his interest at a very young age but he also saw what he refers to as the lack of diversity in the genre. He said writing this book was an opportunity to showcase his West Indian heritage and culture, to bring the folklore he knew as a child to readers of fantasy all over the world.

Shillingford said Dominica has a rich history of writers, citing people such as Dr. Lennox Honeychurch and the late Dame Eugenia Charles and Elma Napier.

“All great writers who wrote on various topics that inspired them, which most of all was the island they called home, the Commonwealth of Dominica,” he said.

Shillingford said he hopes to continue this legacy, and continue to display the talent and artistry that the nature isle of the Caribbean inspires.

“I Am King: Book One” is about a ten-year-old Prince Beaumont who has lived his life in relative peace, knowing one day he must claim the crown in his homeland of the Middle Islands. When a warrior named Nisila arrives to tell him that assassins are searching for him, Beau’s life becomes one of danger and fear. With the help of Nisila and a sellsword named Gavin, Beau and his cousin Julius must brave a dangerous wilderness filled with mythical creatures and wild magic, all while being hunted by a warrior named Royce who wants him dead or alive.

The paperback can be purchased exclusively on Amazon for $19.95USD($53.92EC) and the Ebook for $9.95USD($26.89EC). In the month of July there will be a giveaway of the new book. Anyone interested should follow the author’s page on instagram @I_am_king_book. 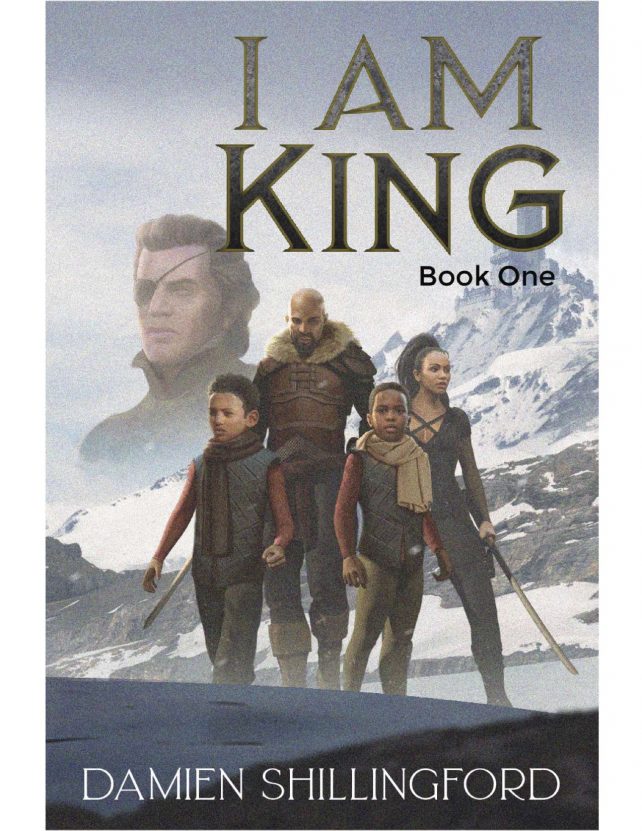