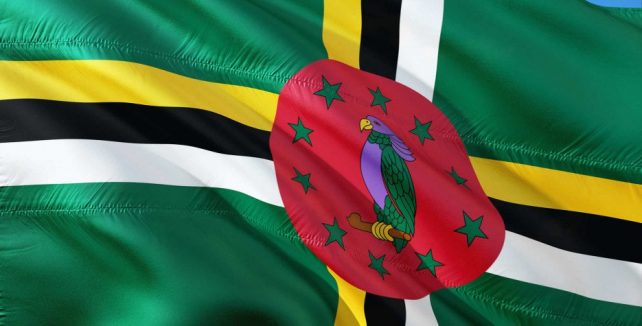 The independence committee is encouraging the nation to join together in prayer this weekend as the country observes the national days of prayer.

The activity which will be held on Saturday 3rd October and Sunday 4th October forms part of the calendar of activities for this year’s independence celebrations.

Chief Cultural Officer Raymond Lawrence made the announcement this week.

“The independence committee is encouraging churches, congregations and the public at large to join together in prayers for the nation and in thanksgiving to God for his mercies and blessings,” he said.

Churchgoers are also encouraged to wear the national wear of Dominica when attending church services.

The theme for this year’s independence is “Embracing new opportunities.

Lawrence described the theme as forward-looking.

“It is a dynamic and progressive theme,” he stated. “We have to look for ways to rebound from the COVID situation; we have to set new goals and try to achieve new ground.”

Lawrence continued, “We have to reach for a new horizon within our present circumstances, we must not be deterred, we must not be discouraged and we should not give up in the quest to improve ourselves and our communities and we have to strengthen our faith in God.”

Creole Wear Fridays where the general public is encouraged to wear their creole wear every Friday until Independence Day, continues to form part of the celebrations.

Focus will also be placed on a traditional cuisine, “so we focus on traditional ways of cooking in Dominica,” he stated.

Flag Day will be observed on October 19th, according to Lawrence.

“We will also highlight one of our most important emblems, our National Flag,” he stated adding that emblem week will be a feature of the celebrations during which schools and communities will be encouraged to promote the national emblems of Dominica.

The public, schools and communities are being encouraged to participate in planting trees which forms part of National Tree Planting Day and on Creole Day the whole nation is being called upon to dress up in Creole wear, eat local food and play local music.

“We have a virtual national cultural gala on November 3rd from 4:00PM and the National Day of Community Service on November 4th,” Lawrence said.