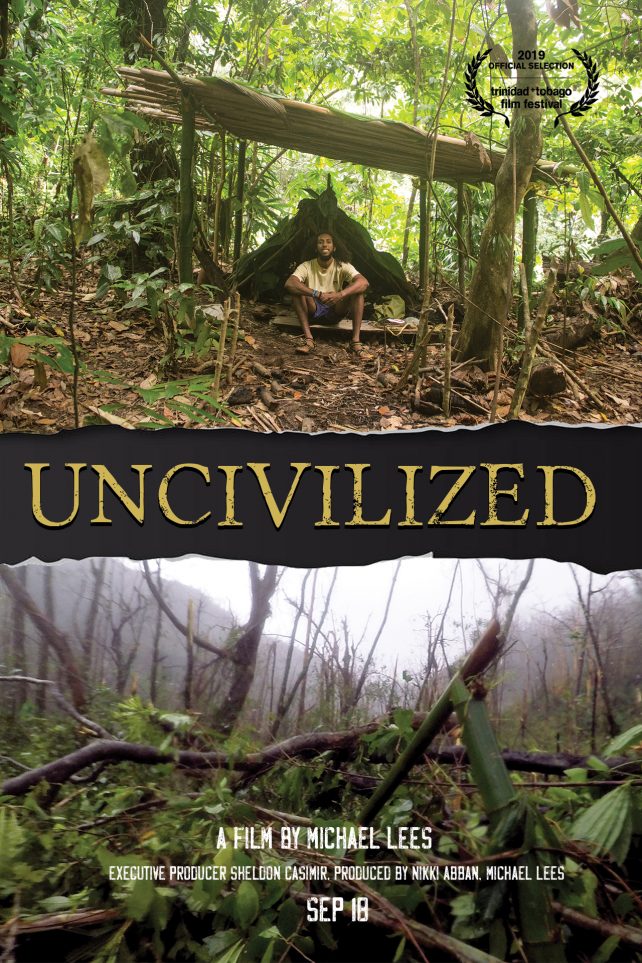 Emerald Movies will be premiering locally-made documentary, Uncivilized to audiences on September 18th, the anniversary of Hurricane Maria.

Uncivilized, by film maker Michael Lees, is the story of a young man who sets off to the forest in search of the simple life of “uncivilized” man; but when Hurricane Maria strikes, his project takes on new meaning as the entire country is sent back to primitive living.

With the nation in ruins, the forest destroyed, and essential services knocked out island-wide, the entire country must now return to a past way of life if they hope to survive. 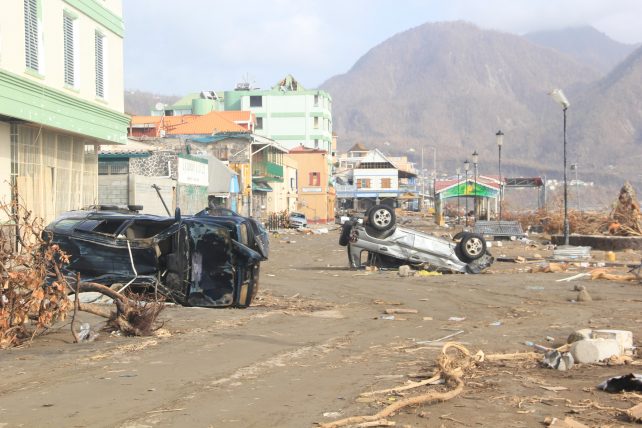 One of the most-talked about points of the documentary is Lees’ miraculous survival of the category 5 hurricane in a palm leaf and bamboo hut in the forest.

With camera equipment in tact he was able to chronicle a personal experience of life before, during and after the devastating hurricane.

Lees says he is looking forward to being able to premiere the film in Dominica on the big screen.

“Just a year ago, this wouldn’t have been possible. We haven’t had a movie theatre since I was a kid, so I’m very excited to be able to share this with everyone in a great setting.

We’re thankful that Emerald Movies has partnered with us to showcase our film and to support local film makers. Hopefully this will be the first of many local and Caribbean films to be shown.”

The management at Emerald Movies said they are thrilled to showcase a local film.

“It’s a privilege to be able to support the local arts and see films getting made in Dominica. This is definitely an exciting film for us, and we’re expecting a great turnout by the public.”

When asked why he embarked on this project Lees explained the ideology behind his mission.

“The idea of progress is something I wanted to challenge. We’ve been sold a mythology that things are always getting better as we “develop”, essentially becoming more Westernized.

But now that we’ve hit this crisis of global warming, we’re seeing that that narrative of more equaling better may not be correct. And if development isn’t the answer, then what is?” 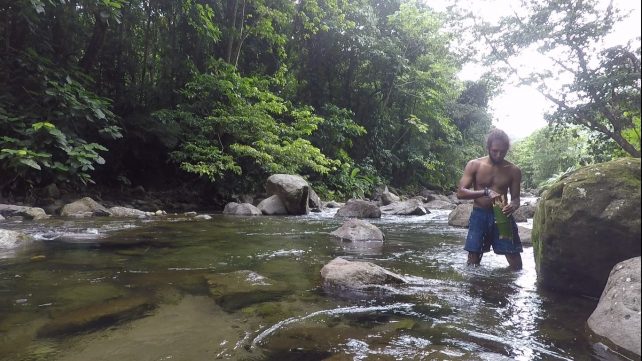 Michael will be present at both showings on the 18th for a Q&A. The film will play for a week following its premiere.