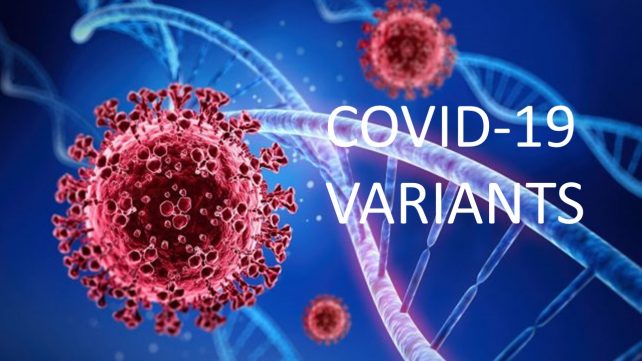 The Ministry of Health and Wellness in St Vincent and the Grenadines has confirmed the presence of the Mu COVID-19 variant in that country.

The ministry said in a media release issued last night that on review of sequencing results for samples sent from St Vincent and the Grenadines to the COVID-19 IMPACT Project Lab through the Caribbean Public Health Agency (CARPHA), five cases of the Mu variant were detected between July 19 and August 9, 2021.

All cases were detected within the community as contacts of other positive cases and from persons seeking healthcare.

The Ministry of Health is strongly urging strict compliance with all protocols and recommendations in view of the confirmed presence of the Mu variant of interest in the community.

The ministry is also concerned  about the increased risk of infection and subsequent transmission of COVID-19 because of the growing frequency of variants of concern in persons entering St Vincent and the Grenadines,

The recommended safety measures include the effective use of masks, physical distancing, hand sanitising and immunisation with available vaccines.

A variant of interest (VOI) is one that has genetic differences to the other known variants and is causing infections in multiple countries, and therefore might present a particular threat to public health.

The World Health Organization (WHO) has named the variant B.1.621 – Mu, a variant of interest, describing it as one that has genetic differences to the other known variants and is causing infections in multiple countries.

The latest strain of the coronavirus is more transmittable and able to escape the immune response making it more dangerous..