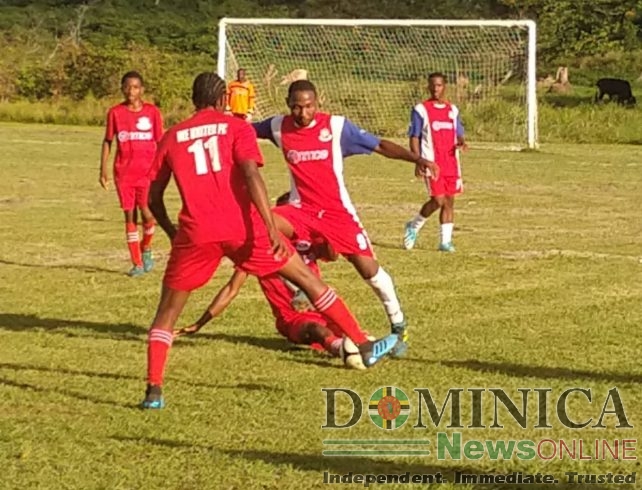 Football fans in Castle Bruce were disappointed last weekend when a Dominica Football Association (DFA) First Division League match between We United Football Club and RC Doctor of Grand Fond was cancelled because of a lack of officials.

The match was scheduled to be held at 4 pm at the Sikwi Park in Castle Bruce on Sunday.

However, the fans were not left to go home totally unsatisfied as the Premiere Team of We United FC and a first division team took to the field for a friendly encounter.

In the end,  the We Premiere Team, not surprisingly, beat the younger 1st Division Team 9 goals to 3.
The scorers for the premiere team were Michael Gasper with 3 goals, Clevon Vidal -2 , Aaron Wiltshire -2 Stephen Charles -1 and Glendon Scotland -1.

The Premiere Team will play Mahaut Soca Strikers this Sunday in Portsmouth. 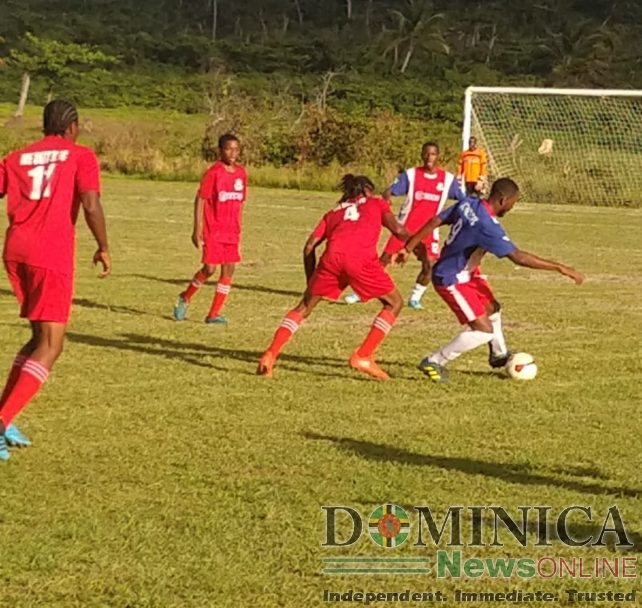