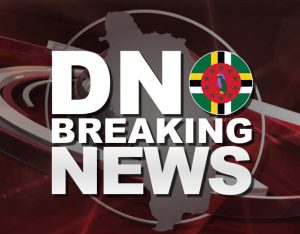 A boat from Pointe Michel that was reported missing in late May has been found in waters off Puerto Rico, the police have confirmed.

According to Police PRO, Acting Inspector, Simon Edwards, on 8th June 2018, a United States Coast Guard vessel whilst on duty in the waters off Puerto Rico, rescued three people on a fishing vessel named Papa Fish.

They were identified as Dominican Jeff Johnson of Scott’s Head and two female Haitian nationals.

According to Edwards they were in good health and are in the care of the US Customs and Border Protection Agency in Puerto Rico.

Edwards said an official report was made on 20th May 2018 indicating that Jeff Johnson and Earl Polydore of Pointe Mitchel departed on a fishing expedition in the La Plaine area on May 19 and were not seen afterward.

Searches were conducted via air and sea in the area of interest until June 3 with negative results.

The police did not report on the whereabouts of Polydore.