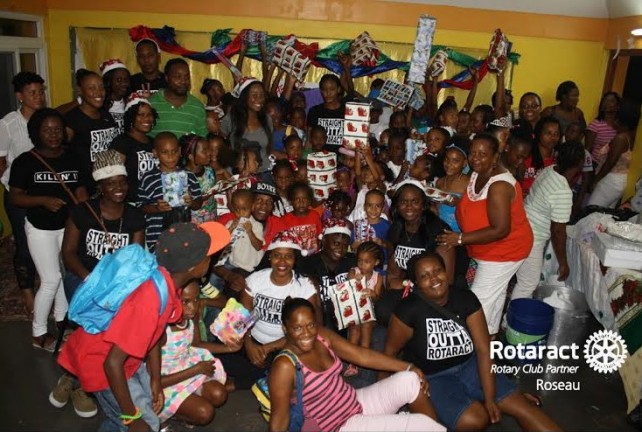 Since 1985 the Rotaract Club of Roseau has been committed to improving the lives of the members of the community as well as that of its own members through community service projects and professional development activities.

This year marks the 30th Anniversary Milestone of the club’s existence since it was charted by its parent club, the Rotary Club of Dominica.

The club celebrates this year under the theme Rolling Steady to become ROTA-ready. This is a call to all its members to work continuously to embody the true values of Rotary and Rotaract and to give of their best to society.

While the club’s anniversary is observed on September 16th annually, this year the club deferred its celebrations to December as it focused all efforts on helping to bring relief to Dominicans following Tropical Storm Erika which ravaged the country shortly before the anniversary. The club is proud to say that it was recognized by the Rotaract District 7030 to which it belongs, with the highest award – the Meritorious Service Award – for its active role played in the aftermath of the storm.

A major highlight of the 30th Anniversary Celebrations which ran from December 7th to 12th was the unveiling of the club’s new logo which closer aligns it with its parent club – the Rotary Club of Dominica – as partners in service.

During the week members also participated in team building and motivational sessions and engaged in fellowship activities.

On December 12th club members volunteered at the Bagatelle Primary School where the club hosted its annual Rotaract Children’s Christmas Party. The party catered to 66 students as well as the participants of the 2016 Carnival Princess Show and reigning 2015 Princess Lytleen Julien. The students enjoyed many games, including musical chairs and break the piñata. They had lots to eat and drink, and were each presented with a gift.

The Rotaract Club of Roseau wishes to thank everyone that has contributed to its success as a thriving community service youth organization throughout the years and wishes everyone the best compliments of the season! 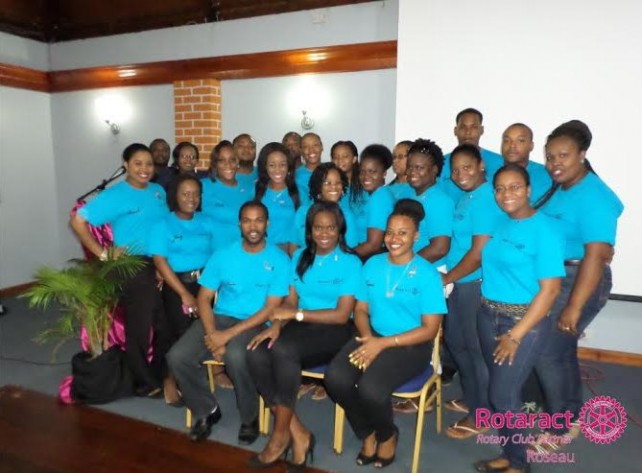