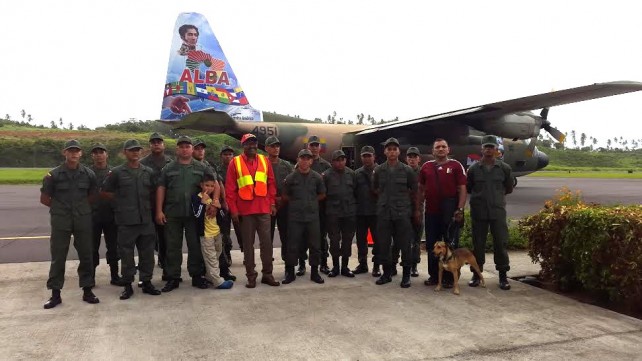 Twenty-two soldiers of the Venezuelan Navy returned to their home country after being in Dominica for fourteen months, working towards the construction of a shed for a coffee plant located in One Mile, Portsmouth.

Venezuelan ambassador to Dominica, Hayden Pirela expressed satisfaction that the young men completed their mission with success and in addition to working with great dedication on the coffee plant project, the young men had conducted themselves greatly during their stay.

The soldiers returned to Venezuela on Wednesday, August 27, 2014 on a Venezuela Air Force/ALBA Humanitarian Aircraft.

They were all satisfied with having contributed towards the development of Dominica and in helping to achieve one of the legacies of late president of Venezuela, Hugo Chavez Frías.

In 2010 a Memorandum of Understanding (MOU) was signed between Dominica and Venezuela for the construction of the coffee plant.

Actual work on the plant began in July, 2013 when a Venezuelan Air Force plane, with the 22 soldiers, landed at the Melville Hall Airport bearing all the necessary equipment and materials needed for what was said would be a 10-month project. 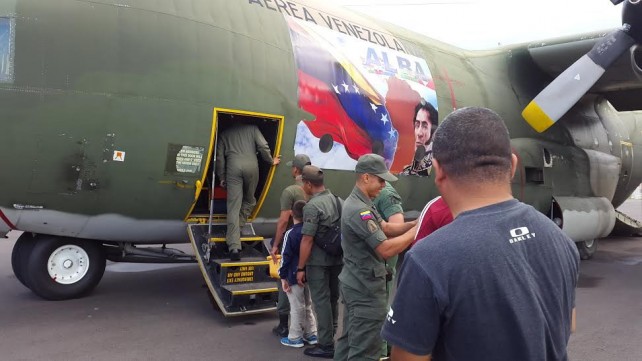 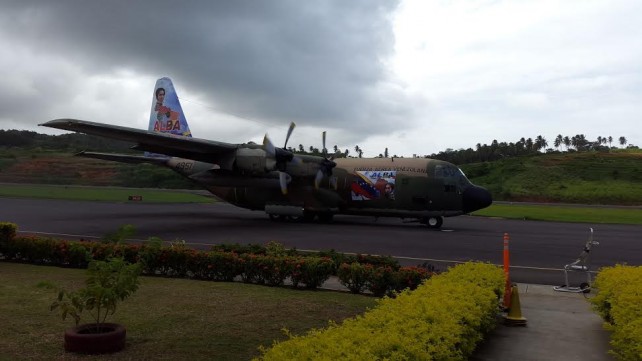