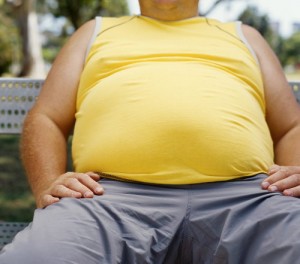 Dominica has the highest obesity prevalence in the Eastern Caribbean reports from the World Bank are showing.

Two reports, which targeted Jamaica and the Eastern Caribbean, reveal that chronic “non-communicable diseases” such as heart disease, obesity and diabetes are the leading cause of death in the Caribbean and their rapidly increasing share of health expenditures in the region could threaten economic growth.

The reports targeted Dominica as having the highest obesity prevalence of both sexes in the Eastern Caribbean. It is projected that 38.4 percent of males and 63.5 percent of females will be obese by 2015.

The reports reveal that these diseases can be traced to individual risk factors such as poor diet, physical inactivity, tobacco use and alcohol abuse.

The reports also show that in St Lucia and Jamaica patients spend, on average, one third of household income on healthcare services and pharmaceutical services,

The World Bank mobilized $95-million for Caribbean countries’ health, nutrition and population in 2011.

In 2010 Dominica was ranked 11 of the 20 most obese countries on earth by the World Health Organization.