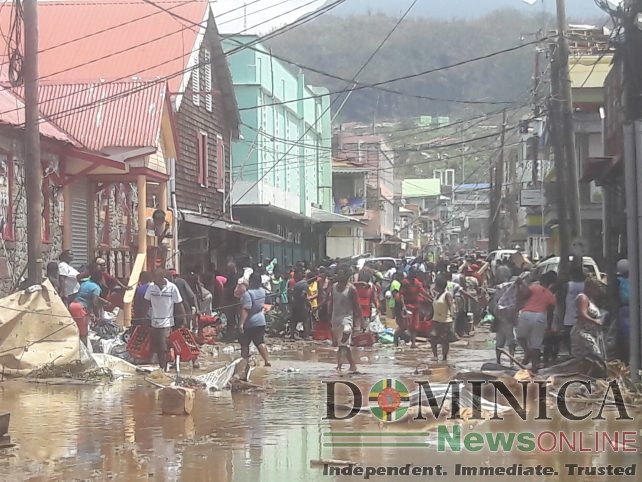 Three years ago today, Hurricane Maria devastated Dominica, with losses estimated at US$1.37 billion, or 226 percent of GDP, left in its wake.  A death toll of 31 has been reported, a figure that may be even higher due to undocumented or unconfirmed cases including 34 missing people. More than 4,500 houses were destroyed and 20,000 were partially damaged under the near total destruction of Maria.

However, three years later, significant progress has been made in recovery efforts on the island.

A wide variety of photos are included below. Some of them depict scenes after the monster hurricane and how these same scenes look today.