Prime Minister Roosevelt Skerrit said the Marigot Hospital which is currently under construction will address the health needs in that district.

He was speaking during his special ‘One on One’ Anou Palay programme recently.

In 2016, the Marigot Hospital was closed temporarily after mould and fungus were discovered in the building and its services were moved to the Wesley Health Centre.

According to Prime Minister Skerrit, his government continues its construction projects amidst Covid-19 because these projects are important elements of the government’s national efforts.

“We have the Marigot Hospital under construction; it is a massive structure that will address the health needs in the Marigot Health District from Atkinson down to Calibishie…,” he said.

Skerrit said the foundation is already done and the floor has been constructed.

New structures will be put in place at the Dominica-China Friendship Hospital (DCFH) in order to improve the delivery of service, the prime minister stated.

“We will be putting in new structures at the hospital to ensure that we can improve on the delivery of services so that the complaints that we get from time-to-time – some justified, some unjustified – those can be eliminated,” he remarked.

He said further that the redesigned roofs at the DCFH are 95 percent concrete.

Meantime, he mentioned that the Government of the People’s Republic of China is financing a number of Health Centres which are being built across the island including Roseau Central, Mahaut and Portsmouth among other areas. 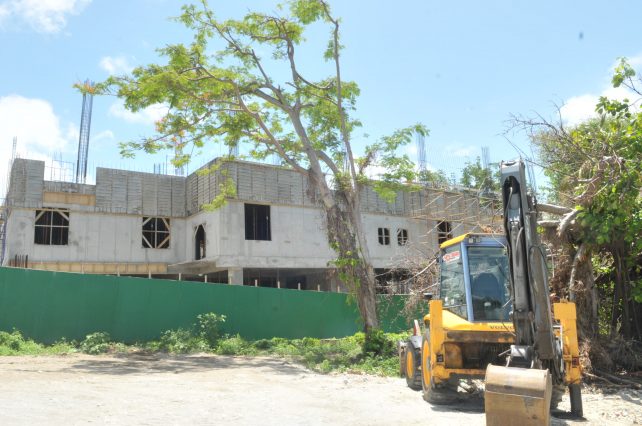 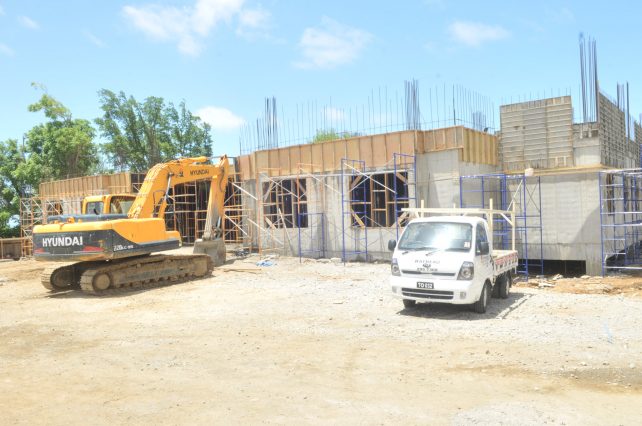