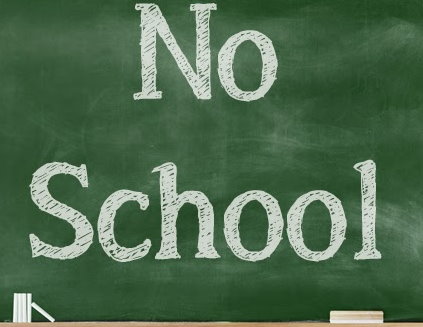 However, the prime minister has deferred, until 8:30 tonight, a decision on whether or not employees should report to work tomorrow.

“We have taken a decision to close schools for tomorrow. More than likely, there will not be school on Friday but let us wait and see what happens because I want our children to be in school as much as possible,” Skerrit said during a media briefing of the National Emergency Planning Organization (NEPO) on Wednesday evening.

“In respect to work, there has been an advice to not have work tomorrow but I am deferring taking a decision on this until the 8:00 pm advisory. So, we’ll get back to you by 8:30 this evening in respect to work in the country,” the prime minister stated.

He told citizens that the government’s primary responsibility was to ensure their safety and gave the assurance that no decision would be taken that jeopardized that safety.

Dominica remains under a Tropical Storm Warning, according to the latest advisory from the Dominica Meteorological Service.

At 5 pm, Tropical Storm Kirk was located near latitude 12.7 North and longitude 55.7 West or 420 miles or 675 kilometers east south-east of Dominica.

Maximum sustained winds remain near 60 mph and extend 115 miles from the center of the system.

Kirk is now moving west north-westward near 18 mph. On the forecast track, the center will move over the Lesser Antilles within the Tropical Storm Warning area Thursday afternoon into the evening.