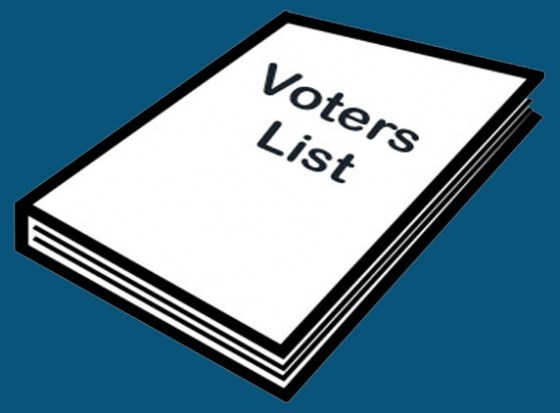 There are over 2400 newly registered electors on the Supplementary List issued by the Electoral Office on Wednesday.

In accordance with section 16 of the Registration of Electors Act, Chap. 2:03, the Supplementary Register was published on November 13, 2019, within 7 days of the date the writs were issued for the holding of elections.

The Supplementary Register contains the names of new registrations which were effected between the end of September 2019 and November 6th 2019.

Chief Elections Officer, Ian-Michael Anthony, is encouraged by the number of persons who qualified to be registered and takes it as an indication that there is marked interest in persons being a part of the process and making their voices heard on Election Day.

“The Final List of Electors which will be used on Election Day, will be prepared ahead of Nomination Day which will be Tuesday 19th November 2019 and the Final List of Electors will be a combination of names from the Preliminary List as well as the recently released Supplementary List. It is important that the Returning Officers have access to those Final Lists as those will be used to verify that the persons who nominate candidates for the election are actually registered electors.

Mr Anthony further urged electors to participate in the process beyond just registration and to engage
by using the fundamental privilege of casting a ballot on Election Day. The Chief said, “We also use this opportunity to remind electors that it is their right to go out and vote and encourage them to exercise their franchise.”

In 2009 and 2014, the numbers of new registrations on the Supplementary Lists at the same time in the
elections process were 2880 and 2895, respectively.