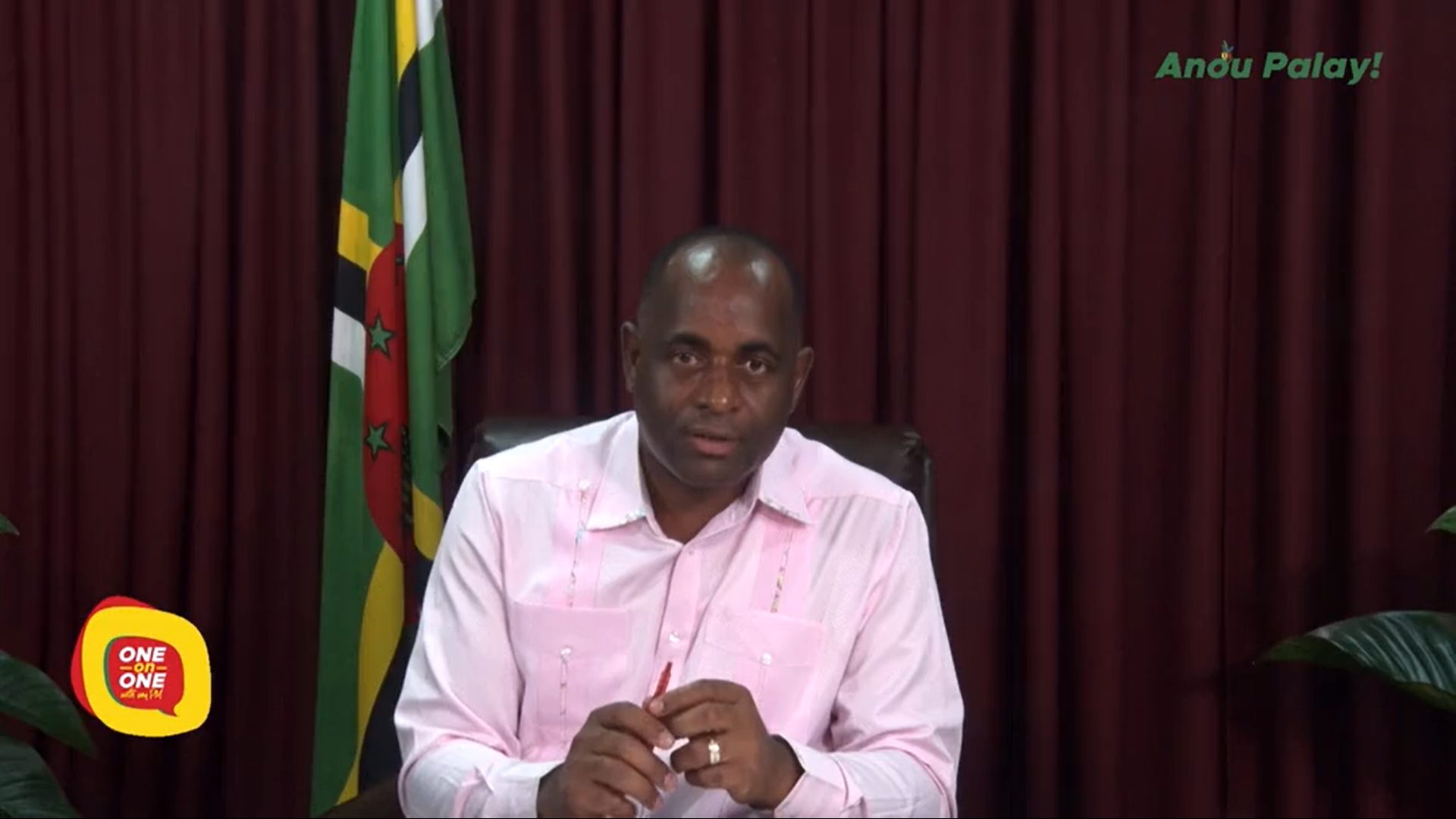 Plans are being put in place to have an hour of virtual prayer as the country observes the 3rd year Anniversary of Hurricane Maria.

On Monday 18th September 2017, Hurricane Maria devastated Dominica with over 30 reported deaths and more than 4,500 houses were destroyed and 20,000 were partially damaged under the near total destruction of Maria.

“We have to commend ourselves but we have to give God all the praise and thanks and the glory for this, and I will suggest to us that we should engage in a national day of prayer and that can be done by virtual means,” he announced on his weekly talk show.

Prime Minister Skerrit continued, “Those of us who can go into the churches, because we may be out of work or may be retired but those of us who have to be at work, we can stop for an hour at work and follow as staff, on zoom service, ecumenical service, spend the hour to pray to the Lord for his many blessings, but also to spare us from this hurricane season and to see us through in this very difficult and challenging time impose on us by Covid-19.”

According to him, God has been good to Dominica and citizens should be thankful for that.

“If we were to reflect on the morning of the 18th I believe everybody in the country, maybe except myself, felt that we would never be able to bounce back, Dominica was finished, that’s it, let us seek refuge in other countries in other parts of the world…but the Lord has been good to us and as we say not only God is good, but God is great and God has been kind to us,” Skerrit stated.

He mentioned where Dominica was 3 years ago and where it is at present, notwithstanding the challenges of Covid-19, “We are still able to smile in our country”.

“The rest of the world marvel at what we have been able to do in large measure for ourselves, by ourselves,” he indicated.

The government has built thousands of homes for its citizens and today many vulnerable families are in a better position than they were at the time of the hurricane.