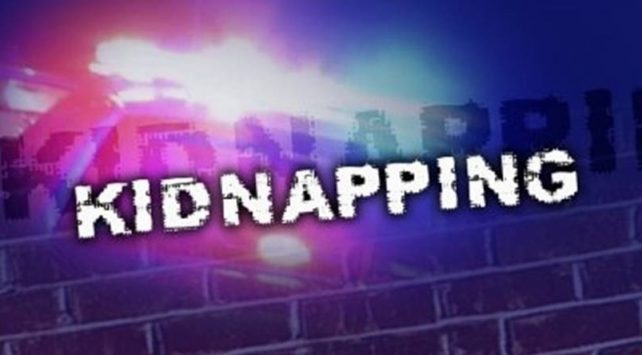 One of the victims of what has been reported as a kidnapping in the village of Campbell, has been found.

According to police, the kidnapping occurred at 3 o’clock on Monday morning.

Reports are that three people were missing after being taken at gunpoint and duct taped.

Police say two of the kidnapping victims are still missing.

The person who was found has been taken to PMH and is assisting in the investigation.