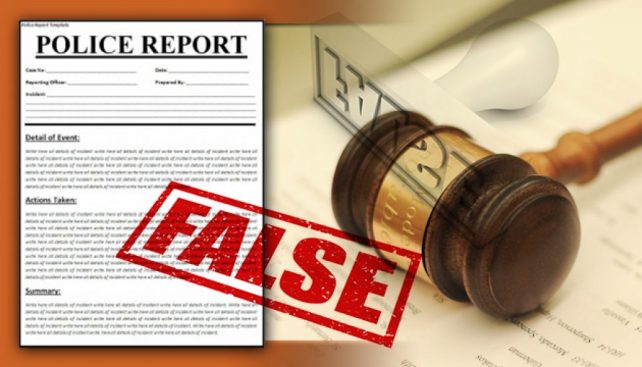 Police say the reported abduction of a Pointe Michel teenager is false.

State-owned DBS Radio reported this morning that, according to the police, Rianna Serrant was never abducted as was previously reported and that her story is not true.

A statement released by the police on Saturday, March 9, said that 16 year-old Rianna had been abducted by two men in a car on Saturday morning at about 9:40 am while she was on her way to her grand mother’s house.

This report was supported by Rianna’s father who said during a radio interview, that the missing teen had sent a text message to her family informing them that she had been kidnapped by two men.

Police subsequently reported on Sunday March 10, that Rianna had been found at Stockfarm following a report from a resident of that community who had seen her.

Now, police say that the teenager’s story was not true; it was made up and they are continuing to investigate the matter.