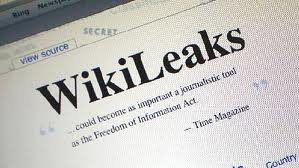 Former Brazilian President, Jose Sarney is one of two influential Brazilians who believe that Venezuelan President, Hugo Chavez will one day order the invasion and seizure of Essequibo, according to United States confidential diplomatic cables released by Wikileaks.

And Former Finance Minister, Delfim Netto has said that Brazil might have to join in a Venezuela-Guyana war if the Yanomani Indians decide to secede and declare themselves an independent nation.

The comments by the Brazilians were made in 2007 and 2008, despite Chavez’ assurances in July 2004 that invasion sentiments towards Guyana has changed dramatically and that his visit to Georgetown was an indication of Venezuela’s desire to foster closer relations.