For the second consecutive year, Lagoon has won the championship title of the Mackeson Stout and Carib Beer Domino Competition.

In a one sided match played  in front a huge crowd of supporters on Sunday at the Cabrits Cruise Ship Berth, the champions utterly decimated a severely reduced four-man Rockers team from Paix Bouche by 1,152 points. Final scores: Lagoon 4002, Rockers 2850.

The top players for Lagoon were Royston Cardo and Dennison Bell with 2,330 points and captain, Peter Royer and Steven Joseph with 1,572. 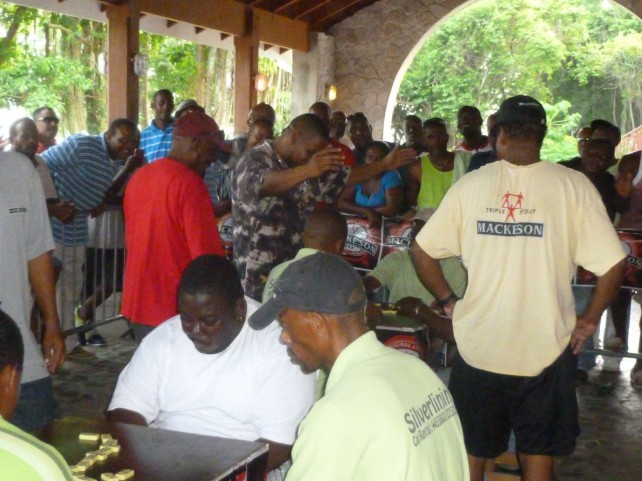 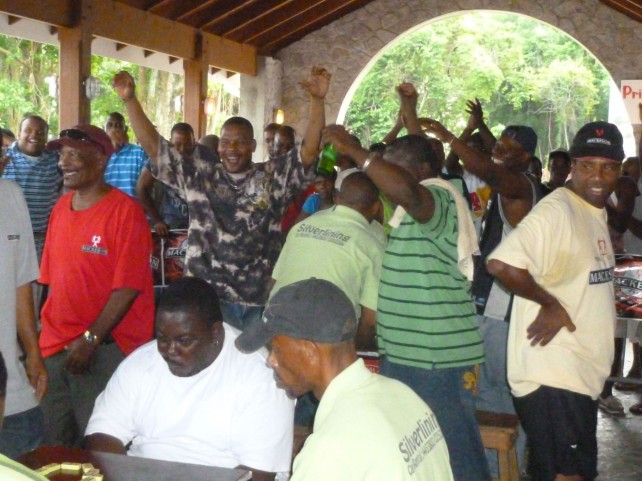 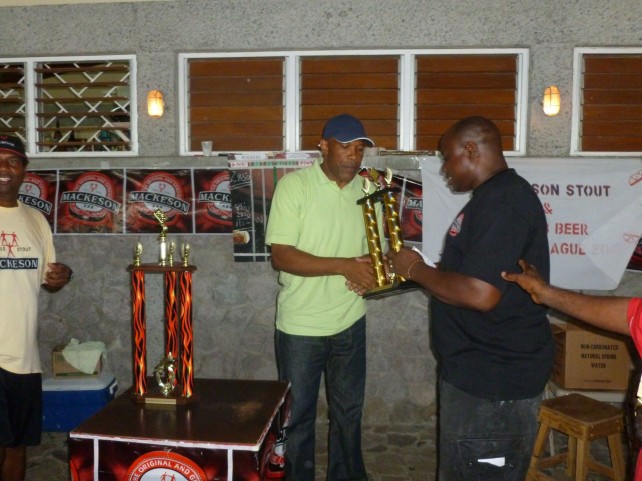 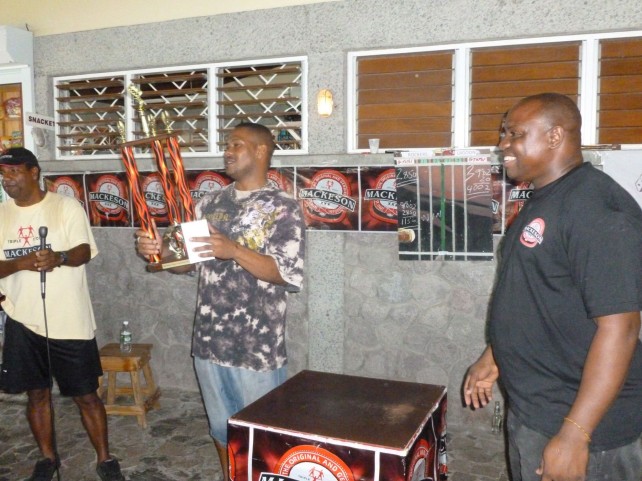 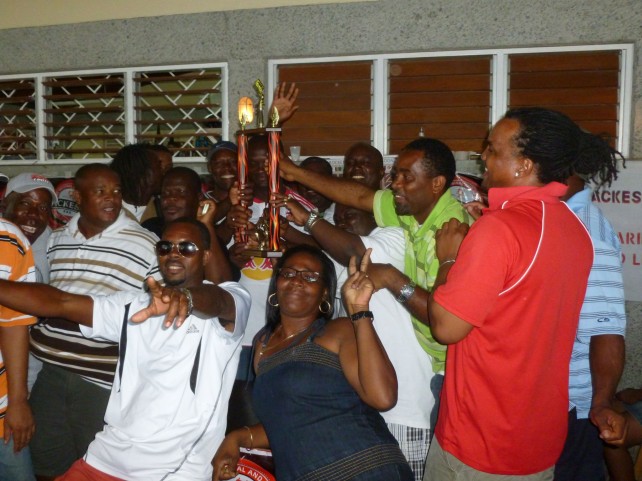