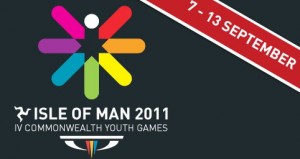 Dominica’s Shanica Yankey captured the Caribbean’s third medal on the weekend at the Commonwealth Youth Games which was held in the Isle of Man.

On the first day of action she threw her way to bronze in the girls Javelin final with a throw of 38.08m.

Shaquilee Branker of St. Vincent and Grenadines was fifth (32.72m). Tahir Walsh won the boys 100m final in 10.50 and Ifeanyichukwu Otounye of the Turks and Caicos Islands claimed bronze in the boys long jump final with a leap of 7.15m.