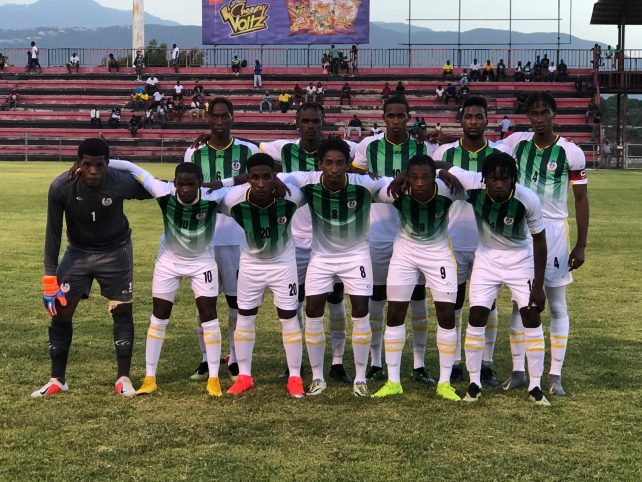 Dominica played to a 1-1 draw against host country Jamaica, to kick start their campaign in the U-23 Olympic Men qualifiers last night.

Overseas-based player Tobi Jno Hope, who plays for Mosta FC, in the Malta Premier league, opened the scoring for Dominica in the 35th minute of play for a 1-nil advantage at the interval. Jamaica got the equalizer in the 53rd minute.

Dominica takes on St. Kitts on Friday in their second match.

Guyana, which was part of the Dominica group, pulled out of the competition at the last minute.