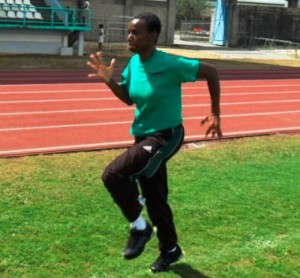 Dominica on Monday won a gold medal at the 2012 Carifta Games in Bermuda.

Dominica News Online (DNO) has confirmed that Luan Gabriel came first in the female under seventeen 200 metres event to secure Dominica’s only gold medal at the games.

According to information reaching DNO, Gabriel won the race in 24.35 secs.

DNO does not have any information at this time as to whether Dominica won any other medals in addition to the gold won by Gabriel.

However, we have received reports that at the end of Carifta Games 2012 on Monday evening, Jamaica once again topped the medal table with a haul of 77  medals: 34 Gold, 24 Silver and 19 Bronze.