In the lineup are five foreign-based players who will be part of the team which kicks off its first game against host country St. Kitts on April 18, 2018.

Among the five foreign-based players are Dominica Football Association Female Footballer of the Year Romelcia Phillip who is a freshman at Louisiana State University, Alexandria. The others are Britney Stoute, Kylee Bertrand, Kira Bertrand and Sari Finn.

They will be joined by 15 locally-based players in the squad of 20 which will be under the guidance of head coach Rajesh Joseph Latchoo.

The team also has a youthful blend with the 16-year-old US based player Sari Finn and 17-year-old Naisha Joseph as the youngest persons in the lineup.

The girls from the Nature Island will face host country St. Kitts from 7:30 pm on April 18 in the second match of a doubleheader.

Two days later, they will face St. Lucia with their third and final game against St. Vincent on April 22, 2018, at the Warner Park Sports Complex.

Speaking before the team departed Coach Latchoo is confident that the team will give a good account of itself.

“The players are not where I would have liked them to be…but I believe that they have done well during the training sessions that we have had. If they stick to the game plan, the team can be a troublesome one,” Lotchoo said. 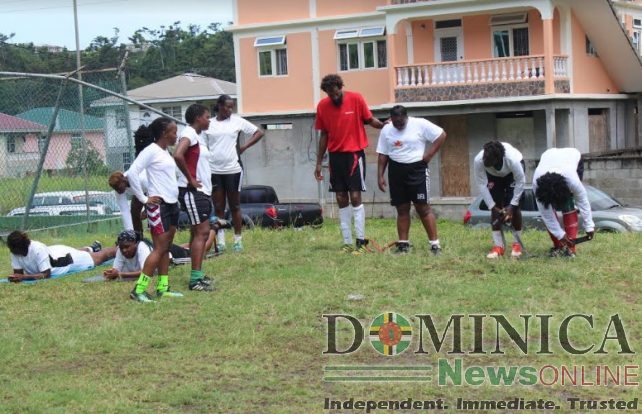 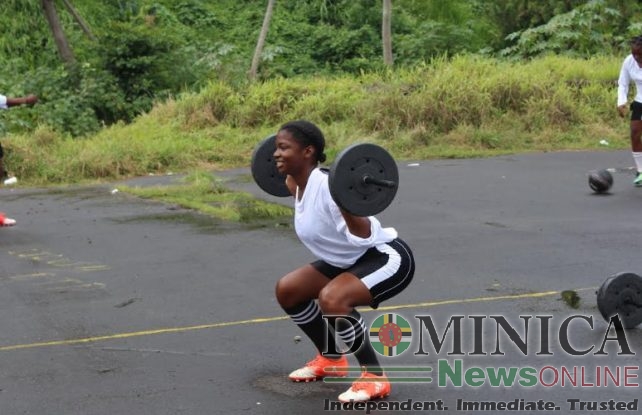