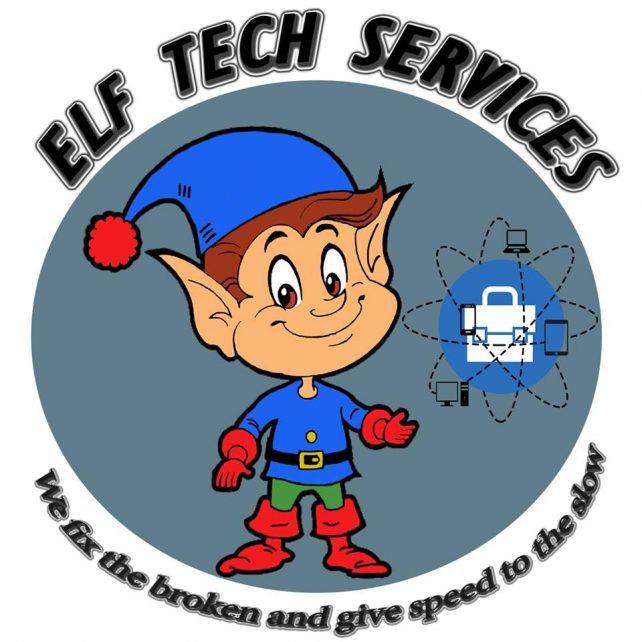 Everton Frederick, an entrepreneur from the Kalinago Territory, has ventured into the field of technology, to provide software repair services for cell phones and computers.

‘Elf Tech Services’ founded by Frederick himself, provides customers with an experience that has variety, according to the entrepreneur. He said the business which is located in the Kalinago Territory, offers software and hardware repairs, the creation of promotional pages on social media for clients, research and advice for technological devices for clients and much more.

Frederick told Dominica News Online (DNO) during an interview, that his passion for what he does began when he received his first computer. He recounted spending no time on social media and instead, using that time, to increase his knowledge of software repairs and computers in general. He said he also took it upon himself to solve issues that arose with his own computer. From there, he began developing his skills and grew more interested in the whole concept of technology, its flaws, and how they can be fixed, Frederick stated.

The young Kalinago businessman identified restrictions associated with expansion in the Kalinago Territory as the only major impediment to growing his business.

“We live in the Kalinago Territory and we do not have land ownership and so it is more difficult to access funds. That is my biggest disadvantage right now,” he stated.

On the other hand, he cited the location of his business in the Kalinago Territory as a notable advantage because of the low level of competition in terms of the services he provides.

He said he hopes to train others in hardware repair in order to diversify and expand his company.

Frederick urges young people in the country who wish to invest in the field of technology to love what they do.

“If you do not love what you do, then there is no way you’re going to be successful.” he said.

He also stressed that investment of time is necessary and working with a passion to see an idea manifest, is important.

Frederick attended the Castle Bruce Secondary School where he did Information Technology (I.T.). He also completed classes in Computer Information Systems at the Dominica State College and is versed in computer programming.