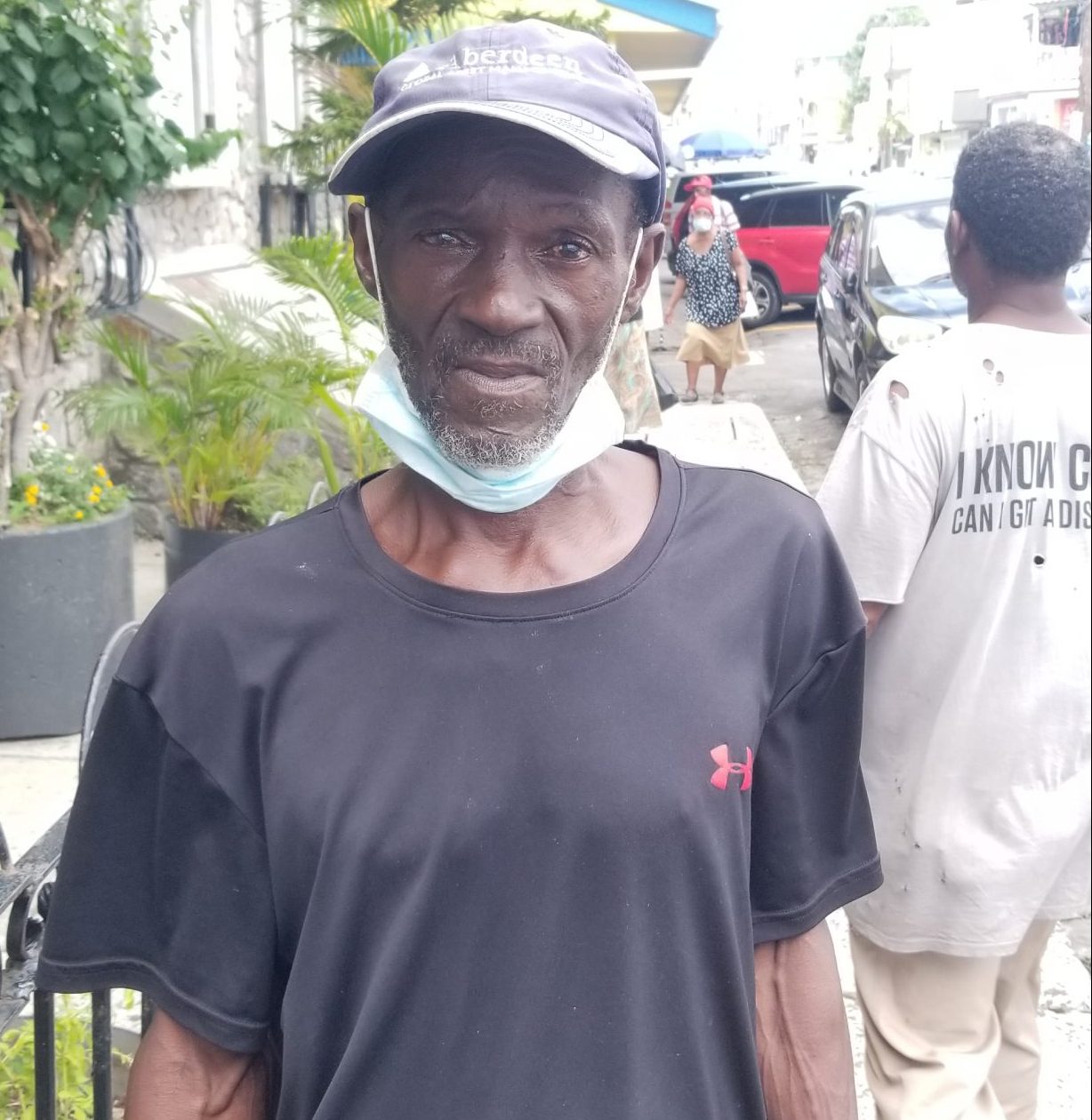 In our new “Vox Pop” feature DNO goes to the everyday person to find out their views on headlines or topics in the news. Vox pop is a shortened form of Vox Populi which means voice of the people.

In today’s Zòwèy a tè (ear to the ground). We will look at a recent court decision regarding the 2019 election.

The United Workers Party (UWP) has failed for the third time, to find favour with obtain redress from the Court for challenging the results of general elections in Dominica.

Earlier this week, all ten petitions challenging the December 6, 2019, general election were struck out from the court by Grenada-based High Court Judge, Raulston Glasgow. The party was also ordered to pay the sum of $5000.00.

Though the Leader of the Party, Lennox Linton has since stated the matter is being reviewed by their Attorney’s to determine their next course of action, Dominica News Online (DNO) sought the public’s view on whether the UWP should appeal the matter or accept defeat.

Here are some of the views we were captured:

Tina (Castle Comfort)- “If the option is available to them and they are not satisfied with the Judges decision then I certainly believe they should try their luck at a higher Court.”

Matthew (Atkinson)- “These people are being sore losers. If Dominican wanted UWP in power they would have voted for them at the polls in December. Linton and his party need to come up with a new way of appealing to the people rather than all this corruption talk. Any right thinking person could see they didn’t have a case to bring to the court.”

Rosie (Point Michel)- “No I don’t think they should appeal the matter. In the first place, they shouldn’t have even brought this matter to court. We all know who controls everything in Dominica – that’s Skerrit – therefore, we will never get justice. Some will argue that it was a Judge outside of Dominica,  but money talks,  there’s  no telling what these evil men will do to remain in power. So to the membership of the UWP, I would encourage them to let go and let God.  When the time is right, he will deal with Skerrit and his evil men.”

Alvin (St. Joseph) – “This Judge, Justice Glasgow, you have done Dominica and Dominicans a grave injustice and he is a perfect example of abuse of power just like Skerrit. I would certainly advise the UWP to appeal the matter because that $5000.00 not sitting right with me as their supporter. I don’t care about the election results because some Dominicans voted for these people knowing all their wrong doings  but I want them to appeal it just to get a different verdict for the $5000.00.”

Samantha (Anse De Mai) – ” I blame the UWP for the outcome at the polls in 2019 so I don’t see why they are going to court now. They  saying no election without electoral reform then went ahead and participated so they should accept defeat and move on.”

James (Marigot): “Not only should they appeal the matter but we the people should hit the streets and let our voices be heard. We sit back and accept all nonsense waiting for one group of people to bring change for us. The people who fought to save this country are rolling in their graves of this new approach we have taken on.”

Observer Man (Zion) – ” I don’t think it will make a difference. All these Judges are connected to the leaders of the region so they will never overturn an election result. So best they don’t waste their time.”

Trisha (Mahaut): “They should appeal. By doing that they will show they do not agree to the results and in turn that will stand as grounds on questioning the 2019 elections. Forever in the fight for a better Dominica.”

Junior (Canefield)- “Like it or not, the Dominican people have spoken and  UWP  needs to give it a rest and find common grounds to work together to build a better country.”

Valerie ( Wesley)- “If we had a fair justice system throughout the region I would say yes, appeal the matter but I am pretty sure it may very well be the same outcome.”

Beniot- “There should have been no elections in Dominica without electoral reform because it would have always been an unfair playing field. Workers chose to take part in DLP unfair elections  knowing they would lose, and now expect a corrupt judiciary to reverse it? They walked into that madness so they should just move on and seek new strategies.”

Hand Bag (Grand Bay)- “I think they should appeal the matter because I see that as a plot by the Judge and it’s like he already had his mind made up. How can you just dismiss everything and the party presented solid evidence that everyone in Dominica know of. Everybody in Dominica know of someone who was paid to vote or given something to vote so mister did not go according to law when he give that ruling so UWP should appeal and bring the matter to a bigger court. That election was not free or fair and we, the people, need justice for that.”

Daniel (St. Joseph)-  “Yes I think they should appeal the matter and show their supporters they don’t just give up and accept defeat in such times.  The irregularities were too blatant for any right thinking and honest Judge to throw out a matter.”