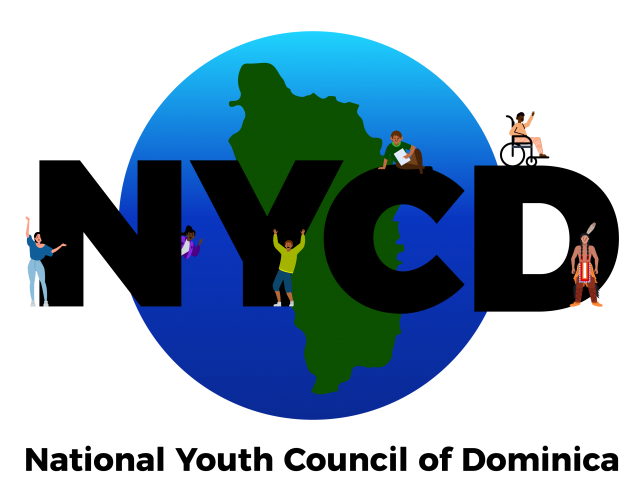 A total of eight (8) districts across Dominica have now been visited and mobilized as a result of the collaboration between the National Youth Council of Dominica and Youth Development Division (YDD). The culmination of the Youth District Outreach Drive was targeted at rallying and engaging young people for the District Youth Council’s elections, 2021.
“The National Youth Council of Dominica is very elated with the success of its district outreach which began in March. We embarked on an initiative to reestablish and revitalize the District Youth Councils across the different districts which we started in the South and ended eight weeks later in the North East”, noted President of the NYCD, Ashma McDougall.

The DYC will be responsible for establishing and developing different plans as well as activities for its districts but in addition to that, it will assist in engaging with the different youth within their various districts.
“As you can imagine”, the president added, “well over 20-30 youth organizations are in each district and it would be very tedious and, as well, not as successful to meet with the different districts every month or every quarter and, therefore, the DYC will serve in that capacity.”
The District Youth Council (DYC), which is nothing new to the framework of the National Youth Council, is an institution strengthening arm of the NYCD, whose work really is to “oversee youth group activity in the various districts”, stated the president.

Chief Youth Development Officer, John Roach with the Youth Development Division hinted that as long as the NYCD & YDD continues its collaborative relationship, then we can expect great things from the DYCs. “Youth and youth leaders from the North, South, East, West, North-East, South-East, Roseau South/Central and Roseau North/Valley participated in the consultations, and expressed their aspirations to the staff of the Youth Division and Executive Members of the National Youth Council”, Roach stated.

Executive lead on the District Youth Outreach- 1st Vice President, Phael Lander, remarked on the success of the outreaches and stated why the establishment of the DYCs are so integral for the hosting of the NYCD’s first-ever National Youth Parliament (NYP).

“For everyone who follows the activities of the National Youth Council, already know by now that this October we are set to host the National Youth Parliament. This will be the first time that the NYCD itself will be hosting this event in its 51 years of existence- which shouldn’t be confused with other youth parliaments that were hosted in the past, and looks forward to engaging, dynamic and thought provoking discussions. Hence why now more than ever, we need the youth to come out and be a part of the DYCs. Certain members of the DYCs will be required to participate in the NYP in order to have representation across the board at the parliament”, Lander stated.

A Steering Committee has been established in each of the districts to organize and coordinate the upcoming DYC elections. Nominations are open until July 3, 2021 as elections for the various districts will begin no less than two (2) weeks later. Unregistered youth groups and youth organizations who wish to participate in the elections are asked to visit the NYCD’s office on Kennedy Avenue to register as soon as possible.