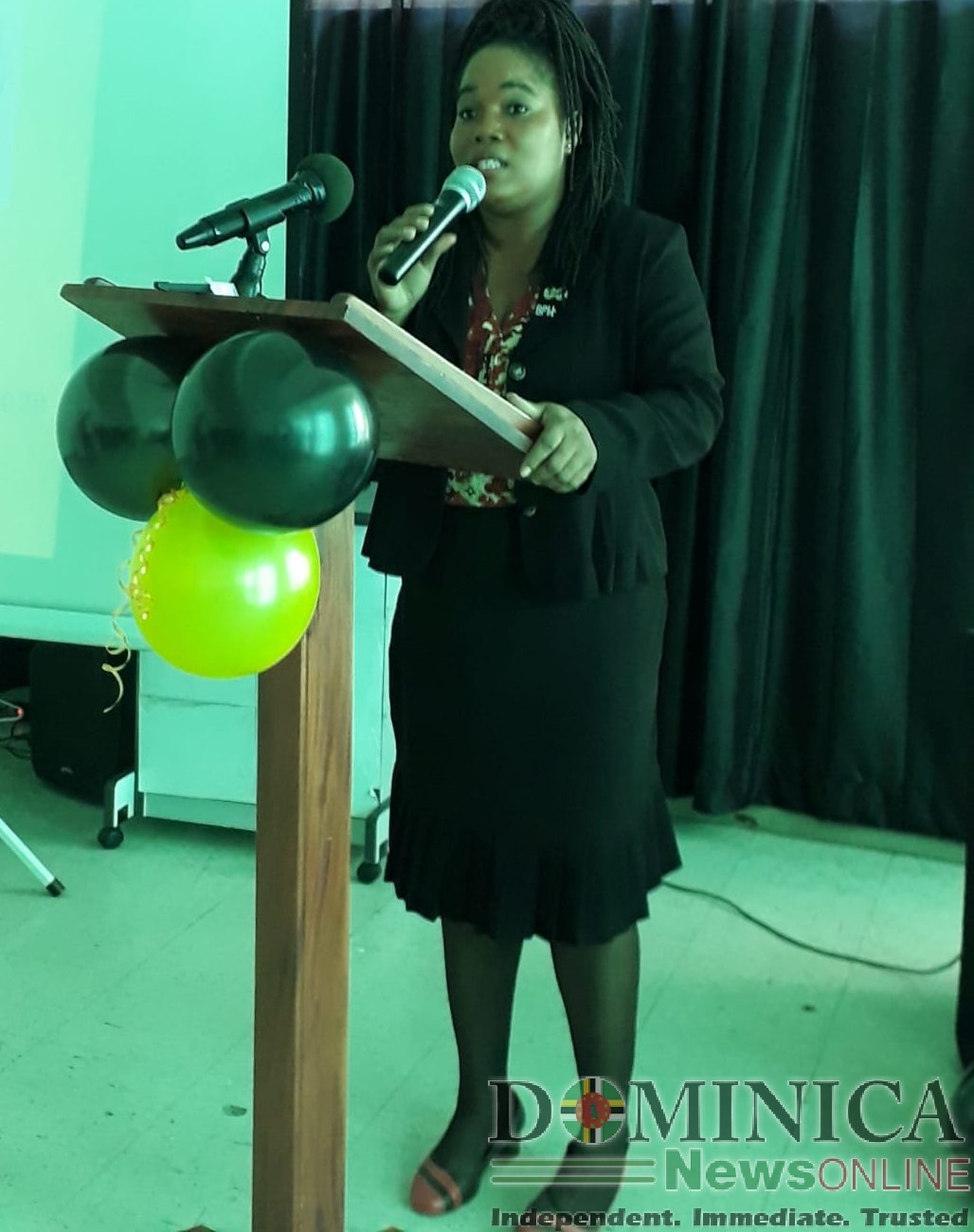 There is reportedly an outbreak of gender-based violence in the Caribbean, an issue that the Business and Professional Women of Dominica (BPW) say must be addressed.

On Thursday, the BPW’s President Rhoda St. John addressed a Meet and Greet ceremony where she discussed these concerns among others.

“It is heartbreaking when you see what men are doing to women and even what women are doing to men. Men are silent when women abuse them, but women do abuse men and it is wrong,” she said.

St John said regardless of the form of abuse, it is wrong.

The BPW she said will seek to tackle abuse in various sectors this year and already, relations with stakeholders in Dominica are being fostered.

In the meantime, she reiterated calls for the implementation of a Sex Offenders Registry in Dominica.

A Sex Offenders Registry is a system in various countries designed to allow government authorities to keep track of the activities of sex offenders, including those who have completed their criminal sentences.

She said the BPW will be working alongside the Dominica Bar Association to ensure that it is done.

St. John said the aim is to make a list which will be made public in order to create awareness of the perpetrators in the various Caribbean countries.