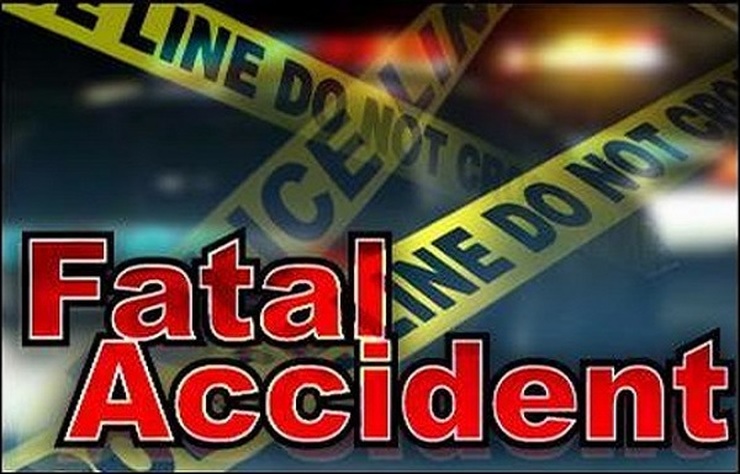 The Commonwealth of Dominica Police Force is investigating a fatal road traffic collision in Pond Casse which occurred at 8:30pm on Friday 25th September.

According to information given to the police by public transportation service provider Anton Joseph of Grandfond, he (Joseph) was driving eastward on the Pond Casse road when his Toyota bus collided with an object which he was not immediately able to identify.

He stopped the vehicle and searched the area only to find the body of a male individual lying in the drain along the road.

The victim was transported to the accident and emergency department of the Dominica China Friendship Hospital  where he was medically examined and officially pronounced dead by a medical doctor.

The body was identified as Elouis Augustus Durand (also known as cabbage) age 54 of Good Hope. Durand’s body was transported to Lyndhurst funeral home to await a post mortem examination.

Investigations into the matter are ongoing.