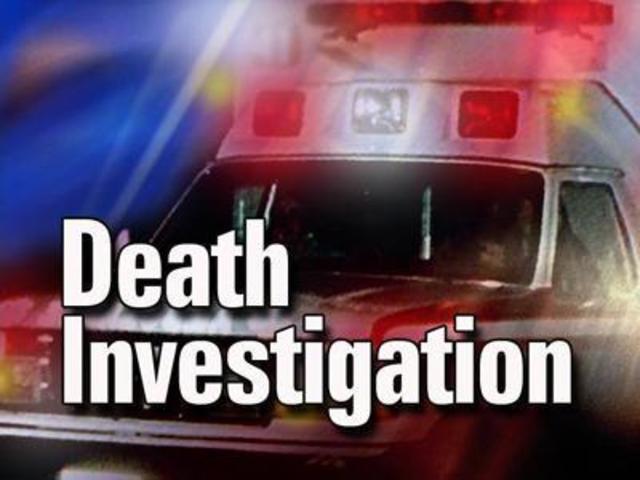 The Commonwealth of Dominica police force is investigating a report of a sudden death which occurred in Soufriere in the early hours of the morning on April 6th.

Gerard Hector ,who was 71, reportedly met an untimely end when he sustained a head injury during a fall on his neighbours step at 3:30 am.

Lyndhurst Funeral Home personnel transported Hector’s body to the Roseau Health Centre where he was officially pronounced dead by a medical doctor.

The body was then secured at the Lyndhurst Funeral Parlour pending a post mortem examination.