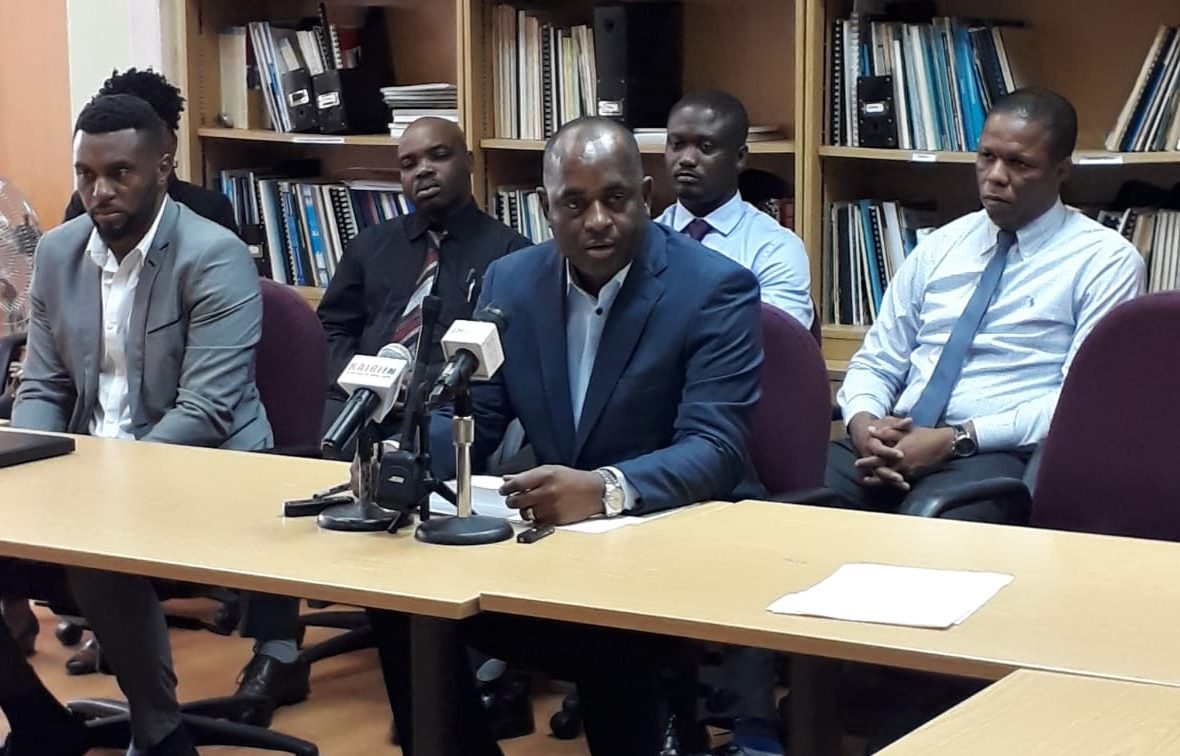 Prime Minister Roosevelt Skerrit said his government is seeking the assistance of young, bright people to help to drive the important policies and programmes which are captured under the Blue Economy.

A 2018 OECS release said transitioning to a Blue Economy is critical to ensuring continued economic growth in the Organization of Eastern Caribbean States (OECS), given that the marine space of small island states is significantly larger than their land mass and clearly a substantial asset.

With this in mind, the OECS embraces transition to a Blue Economy, emphasizing that the region’s marine and coastal assets offer an unprecedented opportunity for strengthening the region’s economy, and closing the gap on poverty and unemployment rates.

“Likewise, I am looking for some young, bright people to help the government to drive the very important policies and programmes which are captured under the Blue Economy,” Skerrit said while addressing a press briefing on Monday.

He added that his government has not taken sufficient advantage of the ocean around them.

“Yes, we have the whale watching and we have benefited from this tremendously, but there are a number of other benefits and opportunities and possibilities where the Blue Economy is concerned,” he said.

According to the Prime Minister, it is important to put in place the regulatory framework to know within which parameters, “we will be functioning”.

“Very soon we will be articulating to the nation our specific programmes and policies [with] respect to the Blue Economy and how we believe Dominica can position itself towards taking great opportunities,” he stated.

Skerrit stated that the move will allow Dominica to be more competitive, to increase opportunities especially for young people, to create more jobs, more attractive jobs, and better-paying jobs, and to expand and grow the economy.

“We have to start looking more inwardly in terms of addressing our challenges,” he noted.