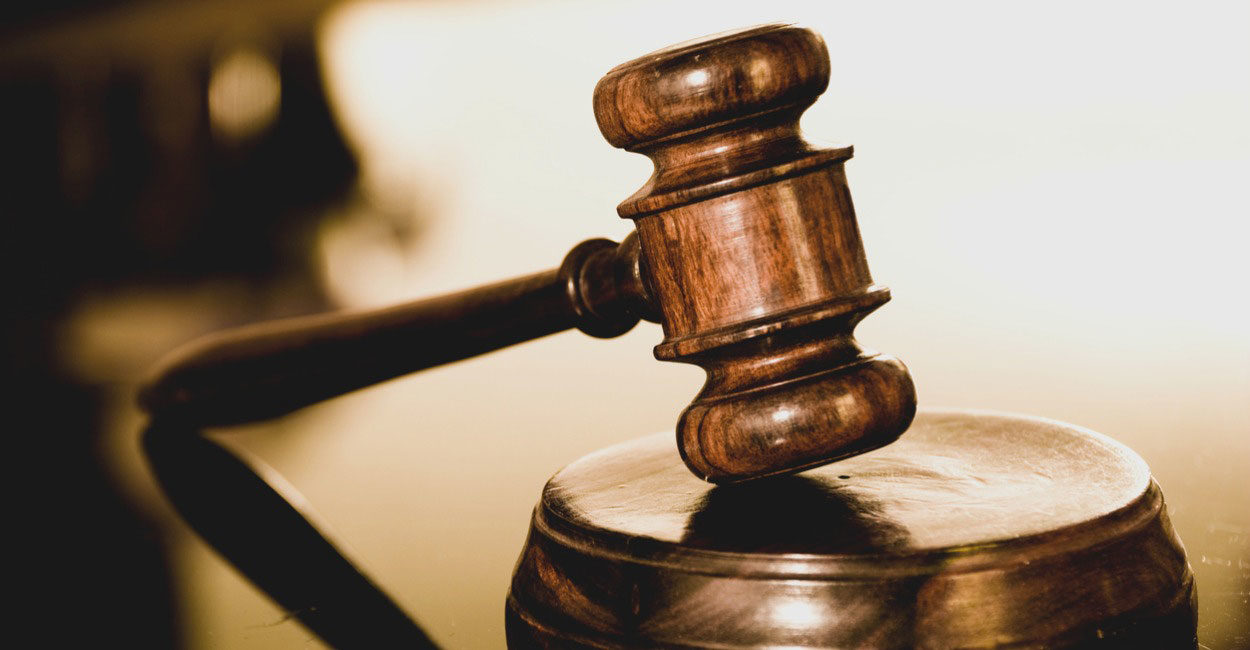 Prisma Joseph of River Street, Roseau, has been ordered to pay over $12,000.00 compensation to Rosa Darroux for deception.

Joseph, who had pleaded guilty to the charge on October 5, 2020, was given his sentence on December 8, 2020, by High Court Judge, Justice Wynante Adrien-Roberts.

In the first instance, Joseph falsely represented to Darroux that $6000.00 was required from her as part payment for a Honda HRV vehicle, which he agreed to order for her.

He then requested and obtained another $1,800.00 from Darroux for what he claimed was the clearance of the said vehicle from the port and an additional $3000.00 for increased port charges.

Defense Attorney Peter Alleyne had informed the court of his client’s willingness to pay compensation with interest.

According to Alleyne, Joseph had spent the last 2 years on remand at the Dominica State Prison whilst the matter was ongoing hence, “he has learnt from his experience and he will walk the straight and narrow path.”

However, in handing down her sentence, Justice Adrien-Roberts said that some degree of planning was employed by Joseph in obtaining the funds from Darroux.

She revealed that, based on the social inquiry report, the Virtual Complainant (VC) experienced emotional distress from the incident because at the time, she was undergoing chemotherapy for breast cancer and was also the main provider in her household and the money which she provided to Joseph for the transaction was from her savings and a loan.

The maximum penalty for Deception is 10 years in prison, however, the Judge gave a starting point of 2 years and 6 months.

Based on the mitigating fact, that is, Joseph cooperated with the police during the investigation and his willingness to compensate the VC, 3 months were deducted.

An additional 1 year and nine months were removed for his guilty plea and time spent on remand. Therefore, there was no further order for incarceration as he had served this time.

In default of the first payment, Joseph will be imprisoned for 6 months and on release, he will be required to make the full payment.