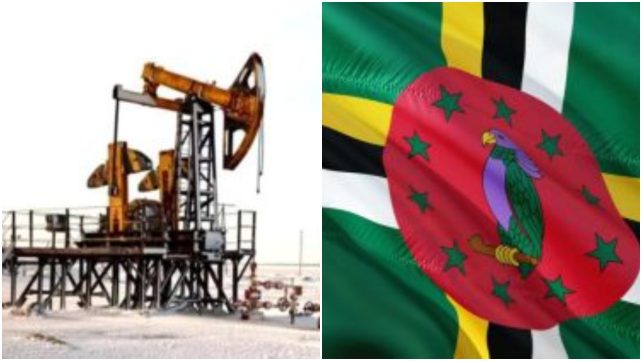 The Chair of the Executive Council of SIDS DOCK, the international organisation created to build sustainable energy and climate change resilience in small island countries, today warned that island economies could be collateral damage of the fighting in Ukraine.

SIDS DOCK, the Small Island Developing States (SIDS) sustainable energy and climate resilience organisation is worried that SIDS economies, struggling to recover from the battering by the COVID-19 pandemic, could be devastated by oil prices spiked by the war in Ukraine. Noting that small economies are 90 per cent dependent on already expensive oil imports, the SIDS DOCK Chair, His Excellency Mr. Ronald Jumeau, Ambassador and former Permanent Representative of the Republic of Seychelles to the United Nations (UN) and the SIDS DOCK Roving Ambassador for Oceans, said the war in Europe could sink SIDS economies, “as well as their hopes and efforts to recover from the COVID-19 pandemic, which ravaged their islands.” He said SIDS, dispersed far from Ukraine, “will experience exploding and uncontrollable energy prices the longer the shooting continues.”

SIDS already have a 90 per cent dependency on petroleum fuels for commercial energy costing more than $220 billion per year, pre-COVID-19. They will now see a significant escalation in the cost of imports, particularly food, as almost all small islands import 60 per cent or more of their food needs, Ambassador Jumeau forecasted.

The COVID-19 pandemic, he added, “had already pushed several SIDS to the brink of economic collapse; they suffered disruptions in supply chains and international trade, flight cancellations, slowdowns in the shipping industry and logistics bottlenecks.”

Oil is over $120 per barrel compared to under $30 per barrel, two years ago. Moreover, due to the small size of their economies and the limited number of goods and services, primarily tourism, agriculture, and fisheries that they provide to the global economy, SIDS are very vulnerable to external shocks such as the war in central Europe.

Recalling the energy market disruptions and the explosion of oil prices to US$150 per barrel in 2008, he asserted, “SIDS today remain the most indebted group of countries in the world, per capita, with some saddled with debt that is more than 100 per cent of their gross domestic product (GDP). They also have the highest energy and communication costs of any group of countries.”

Highlighting the particular vulnerability of small islands, he lamented that SIDS were the first to see dramatic increases in oil and food prices due to the war in Ukraine: “This is not unexpected of the most vulnerable group in the United Nations system. The question is, how long will the war go on, and how high will the price of oil rise?”

SIDS DOCK is a United Nations (UN)-recognised international organisation established in 2015, with all the rights and privileges for addressing climate change, resilience, and energy security in small islands. SIDS DOCK represents 32 small islands and low-lying developing states across the globe, and is so named because it is designed as a “DOCKing station,” to connect the energy sector in SIDS with the global markets for finance and sustainable energy technologies. The organisation’s work is coordinated by the Secretariat, in Belmopan, Belize.