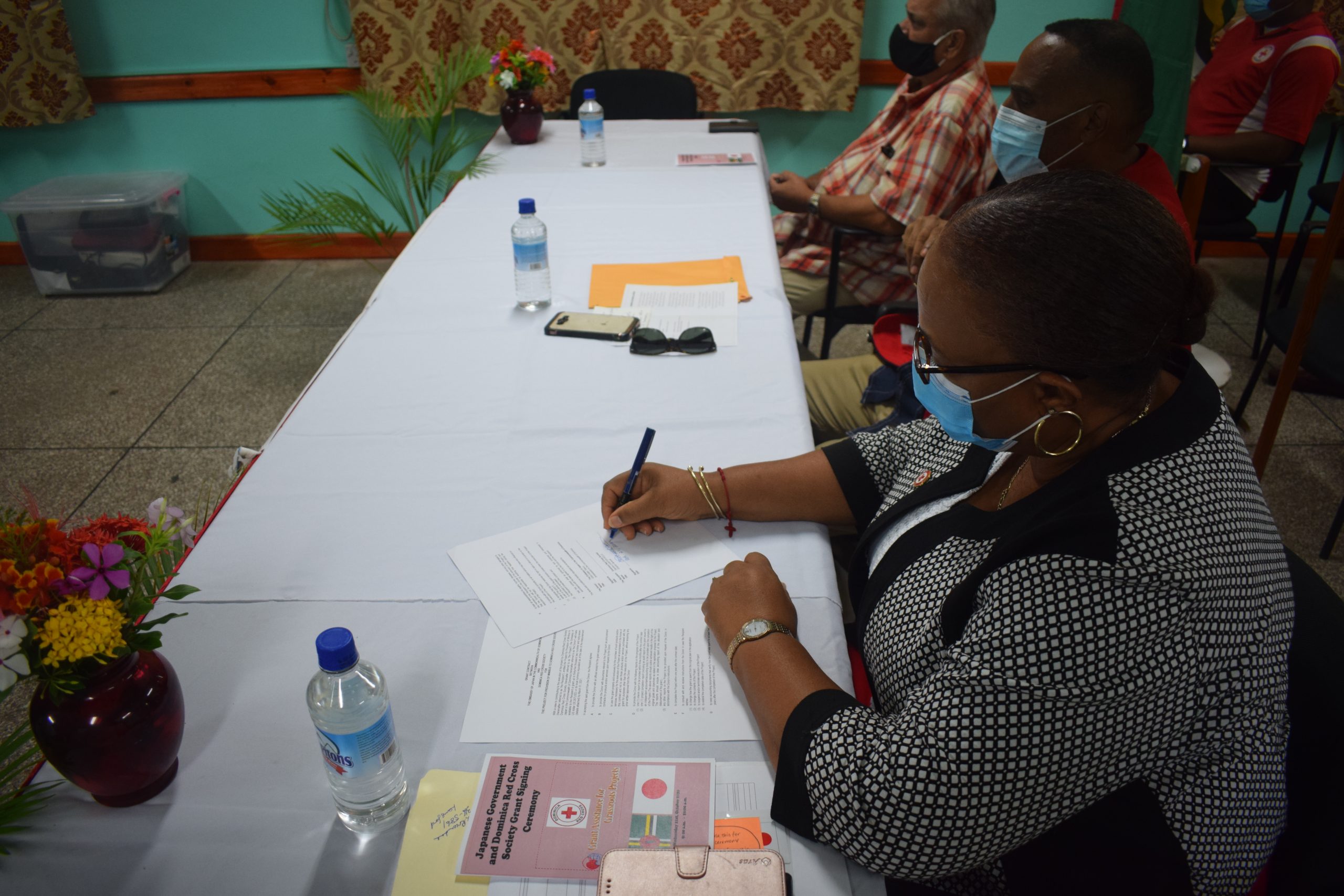 The Dominica Red Cross Society (DCRS) will receive a grant of over US $35, 000 to purchase a minibus for the organization.

The funds are being provided under The Grant Assistance for Grassroots Human Security Project (GGP).

The signing ceremony for the project entitled, entitled “The Project for Provision of Minibus to Dominica Red Cross Society” was held earlier this week.

The signing ceremony marked the first time that GGP funds are being granted for a project approved under the 2020 financial year; it was held online with participating parties  from the Japanese Embassy in Trinidad and Dominica Red Cross Society (DRCS). 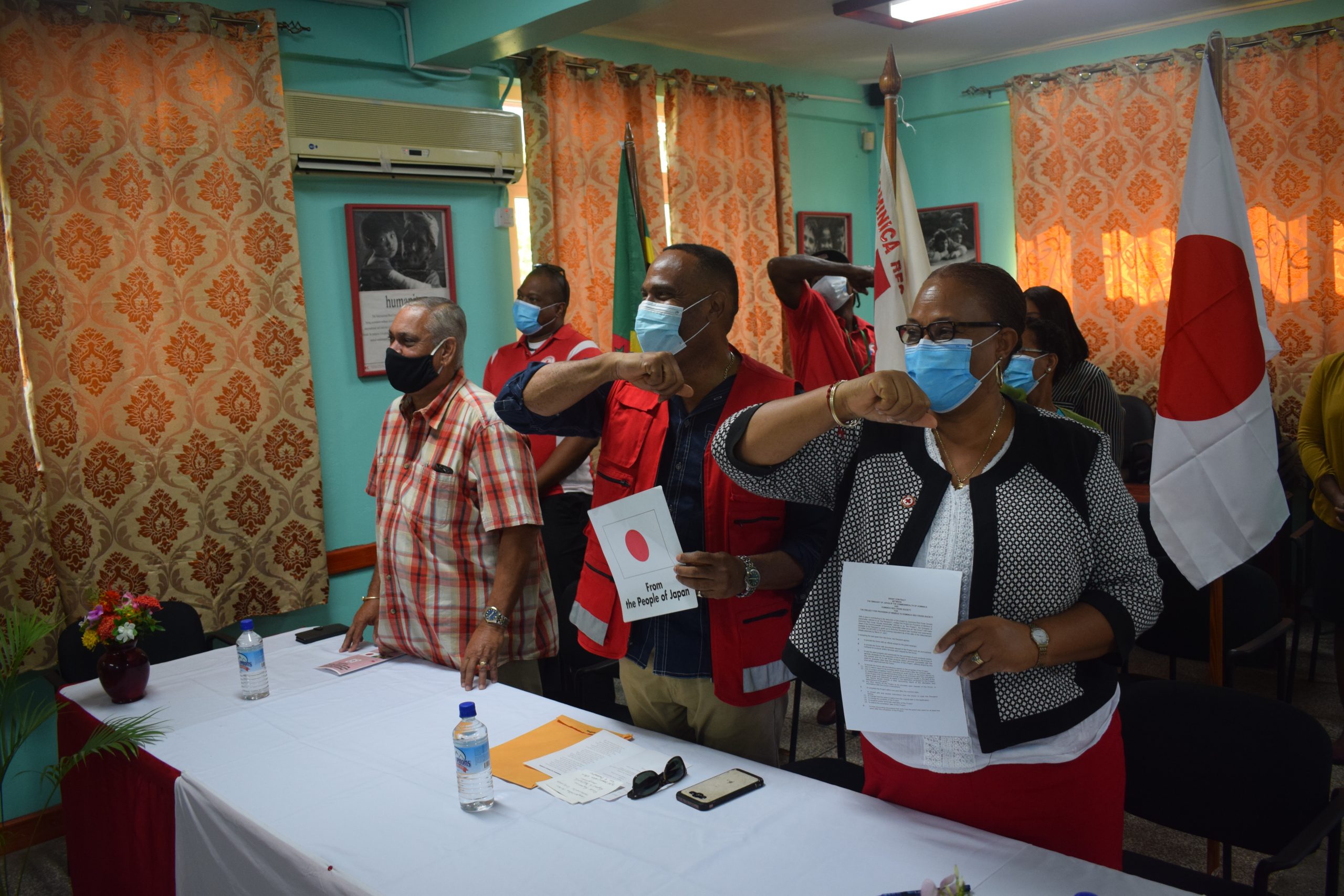 The Grant Contract was signed by Ambassador Tatsuo Hirayama on behalf of the Government of Japan as Donor, and Mrs. Sandra Charter-Rolle, Director General of DRCS, on behalf of the Recipient. Also in attendance were Mr. Reginald Winston, President of DRCS, Mr. Gerard Cools-Lartigue, Honorary Consul-General for Japan in the Commonwealth of Dominica and Mr. Katsuya Sato, Second Secretary at the Embassy of Japan.

In his remarks, Ambassador Hirayama recognized the decades-old relationship shared by Dominica and Japan, and noted that both countries are affected by natural disasters.

Touching on the importance of strengthening resilience to natural disasters, the Ambassador expressed his joy at being able to proceed with this signing instead of waiting for the day when the pandemic comes to end. The Ambassador also paid tribute to the work and activities of DRCS and said he expected that the minibus would be utilized for its original purposes, effectively, efficiently and for a long time.

DCRS president, Reginald Winston, expressed heartfelt appreciation to the Government and Embassy of Japan for its contribution, stating that the minibus would allow for volunteers to be transported not only during disasters, but also in the course of all types of activities undertaken by DRCS. He added that the minibus would help to alleviate the suffering of many people and increase the capacity of the DRCS to fulfil its mandate of providing for the citizens
of Dominica, based on the Red Cross principle of service to humanity.

The Government of Japan has said that it welcomes further opportunities to work with the Government and the People of the Commonwealth of Dominica, with a view to strengthening the bonds of friendship and mutual understanding which exist between the two countries.