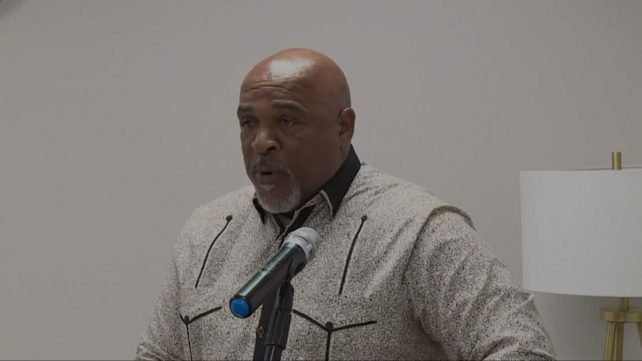 A special fund will be set up by the government for the upkeep and development of homes under the Government Housing Program.

Minister for Housing and Urban Development Reginald Austrie said, about the fund, that residents are expected to contribute towards the upkeep of their home and surroundings.

“We should get these residents to pay money into a general fund to be used by the community development generally for the upkeep of development,” he said.

Austrie did not go into specific details about the intended fund but he did say however that the government will inform the public “very shortly” so that they will better understand the “matrix”.

He explained that the new homes are prone to damages and when that happens, the government must ensure that it doesn’t have to go “into its own coffers and find the monies to do the repair work,”.

He reported that the government is looking at some conditions where the houses have to be insured and repaired.

According to Austrie, because “as resilient and resistant these homes are to hurricanes and natural disasters there will be a certain level of risk like any other home.”

Meantime, residents will also have to take care of their own lawns.

Austrie made it clear that government will not swipe the grass or weed the yard for these residents.