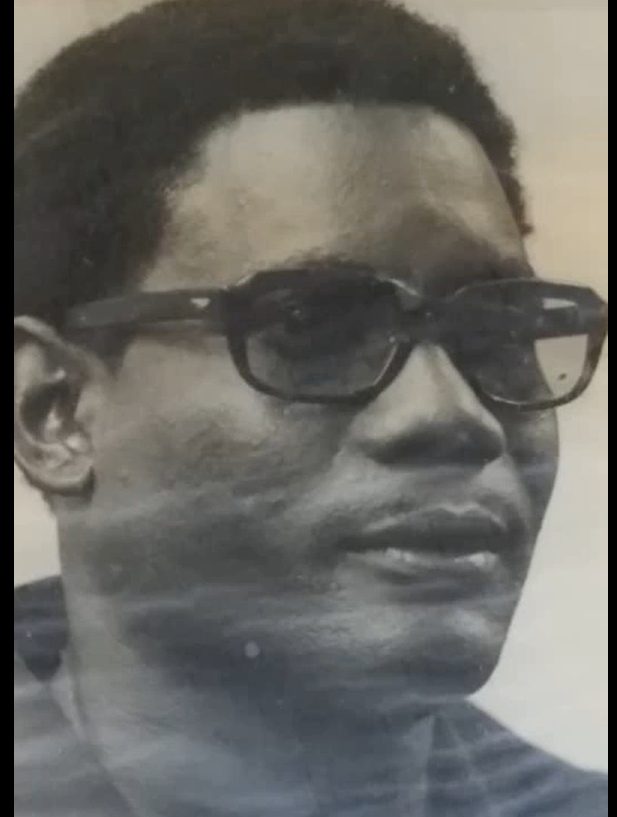 The Government of Dominica wishes to inform that the date of the funeral of the late Mr. Patrick Roland John will be Wednesday, September 29, 2021.

This date has been provided by his wife, Mrs. Desiree John.

In accordance with the Cabinet Decision of July 31, 2001, the late Patrick Roland John, being a former Prime Minister, shall be accorded a State Funeral.

Cabinet has directed that a three (3) day period of mourning beginning Monday, September 27 to Wednesday, September 29, 2021 will be observed. The Dominican Flag shall be flown at half-staff on all public buildings in the State on the official days of mourning.

Mr. Patrick Roland John served as Dominica’s first Prime Minister from November 3, 1978 to June 21, 1979 after leading the island to political independence from Great Britain. Prior to

Further details of the lying in state, funeral and burial will be provided in a subsequent statement.

The Government of Dominica wishes to express its deepest sympathy to the family and friends of the late Mr. Patrick Roland John.