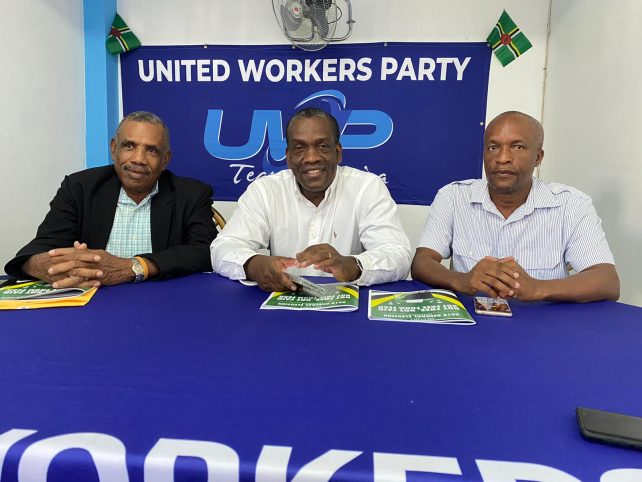 The United Workers Party (UWP) has recommended what they are calling “urgent” implementation of reforms in key aspects that will “save Dominica from the pitfalls of a defective electoral system.”

Leader of the Opposition Lennox Linton outlined ways that he thinks free and fair elections can be conducted.

Some of these include the enforcement of the rule of law, provisions against bribery, treating, impersonation, illegal voting and election offenses in general. 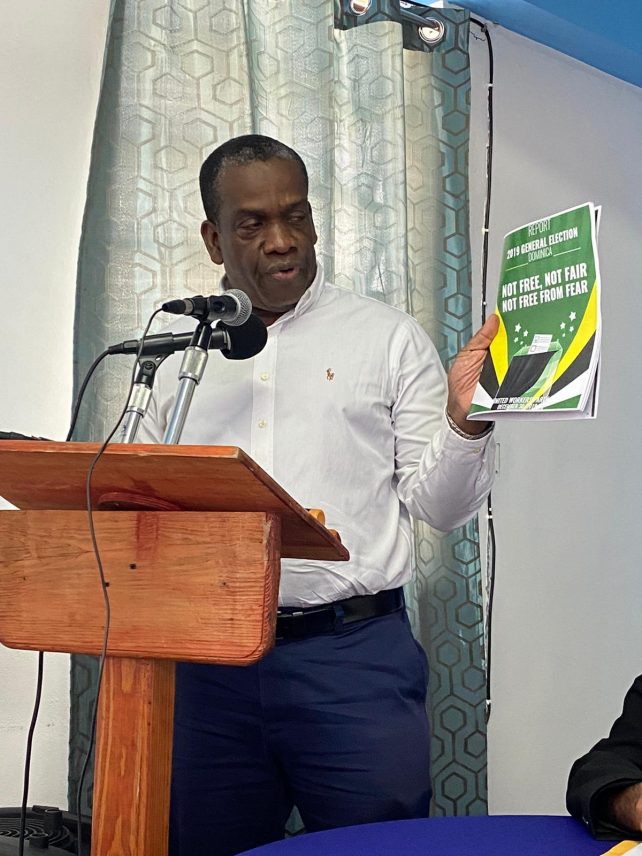 Other suggestions included fair media access for the opposition in terms of news coverage of all state-owned media, a campaign finance reform, an accurate register of voters and voter ID cards.

“We have a responsibility to reform our electoral system, not to deform it and we continue to advocate in that regard”, he said

DLP won by a margin of 15 seats (18-3), therefore the opposition has petitioned the court, seeking to have the election results invalidated in ten constituencies including Castle Bruce, La Plaine, Wesley, Roseau Central, and Roseau South among others. 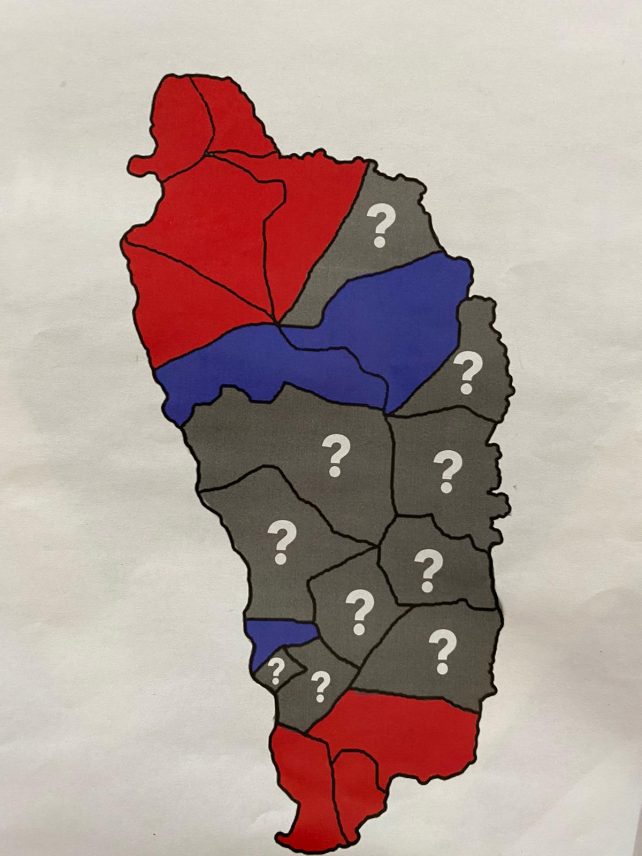 Linton said given the gross misconduct of elections officials and ruling party manipulation of the electoral process UWP is confident that the court will agree with the illegalities of the election results.

The delegates’ conference of the UWP is scheduled for November 2020 where the leadership of the party will be decided.